11 of Our Best Weekend Reads 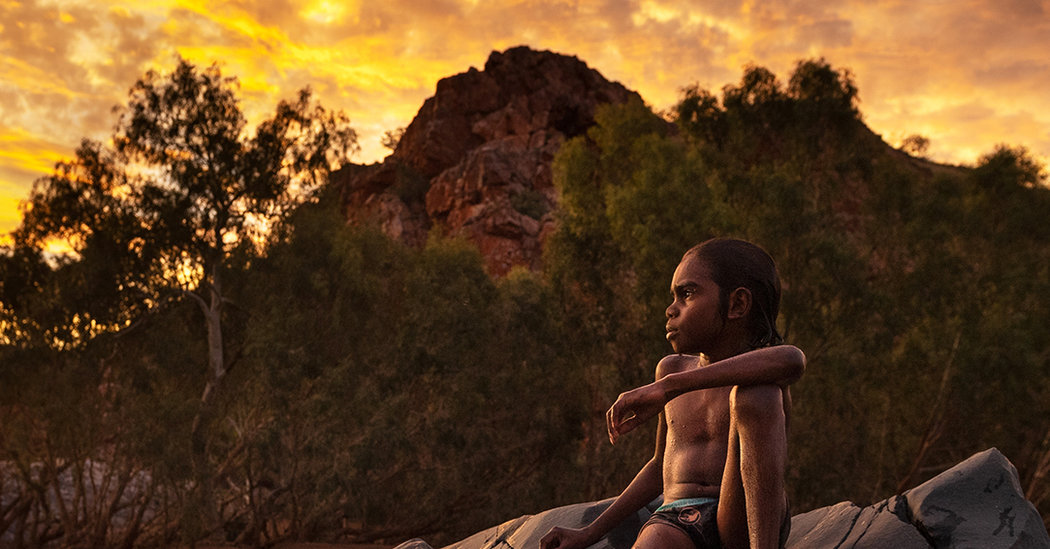 Welcome to the weekend. The reads list is back in its old format this weekend. Here are some amazing articles you may have missed as you tried to keep up with coronavirus news. Take care of yourself, you know, wash your hands and take precautions. But try not to let worry and fear take over your life.

As the “Riverdance” 25th-anniversary tour approached New York, a critic took stock of her nearly lifelong relationship with the Irish dance extravaganza.

The latest target was a 94-year-old man in Tennessee said to have been a guard at a concentration camp in Germany. “These people are old, and they’re dying,” a prosecutor said of the cases’ urgency.

For the first time, Nancy Wexler reveals that she has inherited the disease she has spent her life studying.

Before the presidential primary in Michigan, a return to Bay County found residents wrestling to make ends meet. Many plant jobs are gone. Getting by can be a juggling act.

Home-cooked lunches and no commuting while we deal with coronavirus can’t compensate for what’s lost in creativity.

“They were an extraordinary group of people.” One year after a second 737 Max jet went down, the victims’ families press on in memory of their loved ones.

Our California restaurant critic, whose taste was shaped in family kitchens far from the subcontinent, picks dishes, like toor dal, above, that show the cuisine’s many facets and techniques.

Three days in the creative wilderness with Francis Farewell Starlite, the reclusive muse to Kanye West, Bon Iver and Drake.

My husband wanted to fix our family’s work-life balance problems by moving to the suburbs. Instead, I moved us to Senegal.

In Marble Bar, which claims to be Australia’s hottest town, the temperature hit at least 113 degrees on 32 days this summer. Some residents worry that “there’s got to be a point where you actually start to cook.”

She loves “bugging people out” — through macabre, melancholy pop that improbably tops the charts.