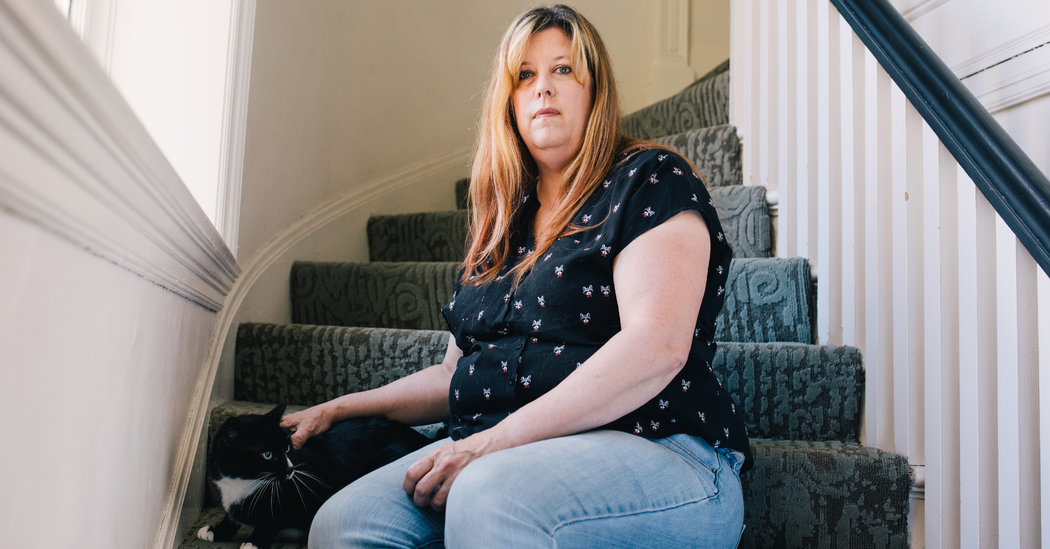 “The boundaries move like a video game,” said Caren Griffin, the owner of Spa Universaire, a hotel spa in downtown Denver. Her business has been shut down since mid-March and won’t reopen until July, at the earliest.

Ms. Griffin was on the verge of returning her $66,272 loan because she didn’t think she would be able to use it within eight weeks, as the program originally specified. The new changes give her 24 weeks, allowing her more time to decide whether to use the money when — and if — she reopens.

She isn’t sure she will. Refitting her spa to comply with new safety guidelines will be expensive, and no one knows when customers will be willing to get high-touch services like massages and facials. Ms. Griffin, who is 63, wonders if she would be better off closing the business and retiring.

“I’m running through a dozen different scenarios for what our cash-flow structure might look like if we reopened with changes in our hours and services,” she said. “We won’t go back to normal. That’s clear.”

“I cried the day I sent it back,” said Shelly Ross, the owner of Tales of the Kitty, a cat-sitting company in San Francisco, who recently gave up on using her $75,000 loan and returned the money. “I thought this would save my business, but I was worried about being financially ruined if it wasn’t forgiven, and no one could give me any real answers about that.”

Ms. Ross started Tales of the Kitty in 2003 and expanded it into a thriving venture with 14 employees and a packed schedule of 10,000 client visits a year. In March, her sales plummeted because of the pandemic, forcing her to lay people off.