5G health conspiracies have been around since before Covid-19. Experts say not to worry 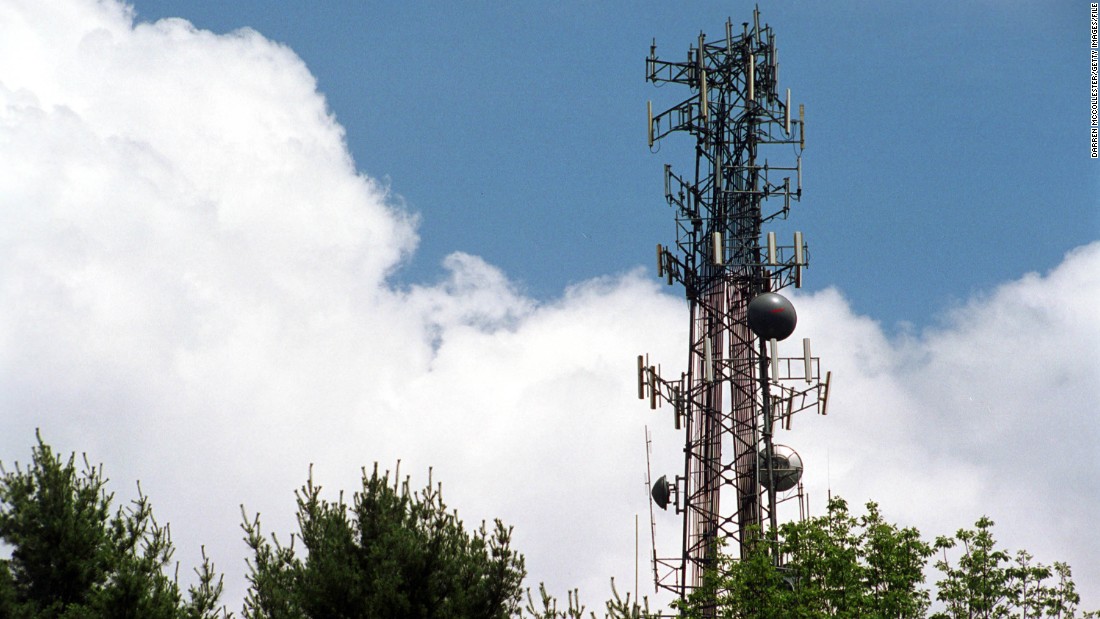 While baseless, the theory gained such prominence that social media platforms were forced to take action to stop its spread after a string of cell towers were set on fire. The US Federal Emergency Management Agency responded to the rumor saying, “5G technology does NOT cause coronavirus,” and UK government officials called it a “crackpot conspiracy.”
The theory attempting to link the pandemic to 5G is nonsensical. Covid-19 is caused by a contagious virus, and it’s spreading in areas of the world that don’t yet have 5G technology.

But such theories are not new; concerns about 5G’s effects on health were spreading even before coronavirus. Experts say these fears, too, are unfounded.

“Is there anything to worry about? The short answer is no,” said Chris Collins, a professor and research director in the radiology department at the New York University School of Medicine.

“If people are not worried about current cell phone technology, they should be worried even less about 5G.”

5G is the next generation of wireless network technology that is steadily being rolled out across the United States and around the world. It provides faster data speeds and network capacity than existing 4G LTE technology, and is expected to enable such new innovations as smart cities and robotic surgeries.

To understand why a small group of people are freaking out about it, it’s time for a little gobbledygook: At its core, 5G is a set of technical specifications which a section of the radio frequency spectrum wireless devices use to communicate with the cell network. It’s the same way 3G and 4G worked only, with 5G devices can access a wider range of radio frequency waves than before, allowing for improvements to speed and bandwidth.

Eventually, low- and mid-band networks are expected to cover much of the country. High-band networks will be built mostly in cities because they require installing multiple small cell sites in a given area to make up for the fact that signals struggle to travel.

Many conspiracy theories about the dangers of 5G focus on the radio frequencies that signals travel over. But experts point out that low-band and mid-band 5G networks operate at largely the same frequencies as existing networks.

“There’s nothing different in terms of exposure,” said Kenneth Foster, professor of bioengineering at the University of Pennsylvania, whose research focuses on the health and safety aspects of electromagnetic fields interacting with human bodies.

Major advancements from 5G will come as a result of high-band networks, where signals travel over millimeter wave frequencies.

But millimeter wave frequencies should prompt even less concern, NYU’s Collins said, because they can’t penetrate surfaces such as walls, trees or human skin (that’s one of the reasons they don’t travel well).

“It’s a little ironic that there’s all this worry about 5G, because the difference is that 5G is going to operate at higher frequencies,” Collins said. “It will actually not penetrate as deep into the body … it really doesn’t get past the skin.”

Millimeter wave frequencies are already used in other technologies people are familiar with, including airport security scanners.

“If you think about these airport scanners, that’s using mmWave energy,” Collins said. “You know it doesn’t penetrate the body, because all you see in the image on the screen is the outer surface of the body.”

Like FM radio waves and visible light, radio frequency waves are a form of “non-ionizing” radiation, which means they don’t have enough energy to damage the DNA inside of cells and cause cancer, unlike X-rays, for example. Decades of research suggest that the only way wireless technologies could interact with the body is by heating the skin, but power levels are so low that’s not a problem, experts say.

What are governments doing?

Still, some critics argue that too few studies have been done on the potential effects of 5G. In response, most government agencies have stressed that they will continue to track research on 5G as network infrastructure expands.

“We first need to see how this new technology will be applied and how the scientific evidence will evolve,” Vytenis Andriukaitis, head of the European Commission’s Cabinet said in a 2017 response to critics that asked the Commission to put the 5G rollout on hold over fears about possible health effects.

“Rest assured that the Commission will keep abreast of future developments in view of safeguarding the health of the European citizens at the highest level possible,” Andriukaitis said.

Foster said such a response is the best possible course of action in response to fears over 5G.

“We can only protect against dangers that we know exist,” Foster said. “The EU’s approach is as good as you can get — if something indicates a problem that is reasonable, well then we’ll look at the literature.”