A buzzy social club for women is now in turmoil 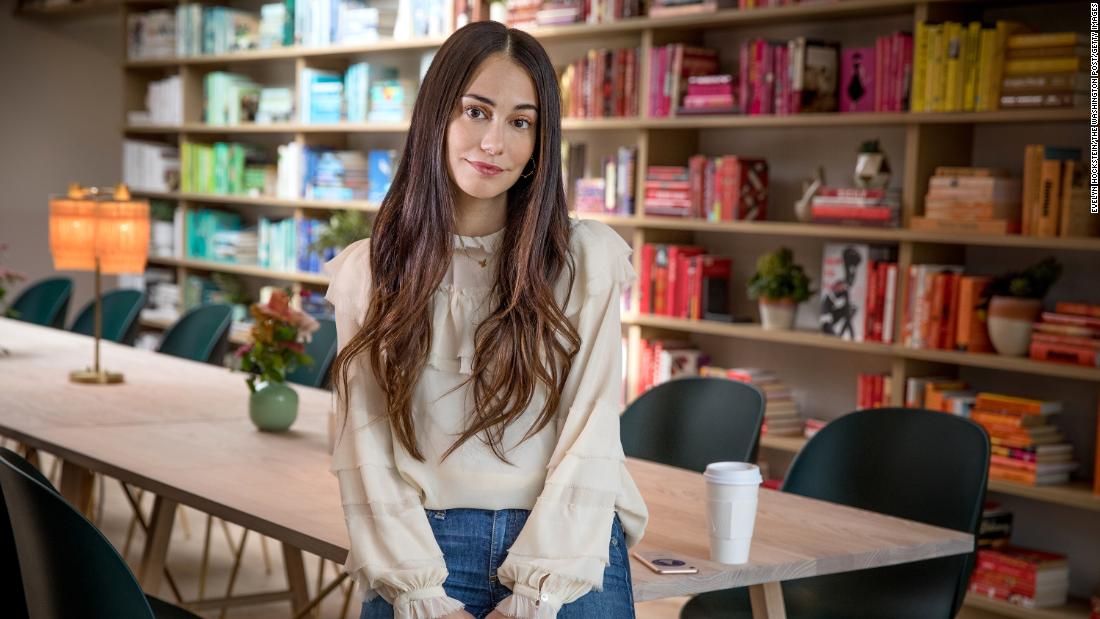 Now, as the nation more broadly confronts inequality and social justice, cofounder Audrey Gelman has stepped down as CEO of the startup on Thursday.

“The Wing remains a vital resource for thousands of women navigating their path to success,” the company said in a statement about Gelman’s departure. “But the moment calls for a rethinking of how we meet their needs moving forward and for new leadership that can guide The Wing into the future.”

The move comes at a time when The Wing’s business, which includes a dozen locations, has been battered by the pandemic as more people are forced to work and socialize remotely. Its physical operations are temporarily closed and the company, which has raised roughly $117 million, recently underwent layoffs.

But inside, staffers are insisting that the company needs to do a lot more to live by its stated mission and are organizing a virtual walkout beginning Thursday “in solidarity with so many of our colleagues — past, present, and in particular, the Black and brown people without whom The Wing would not exist,” according to a statement from the organizing employees sent to CNN Business.

It is unclear if the walkout will continue beyond Thursday.

“The resignation of Audrey Gelman as CEO of the Wing is not enough. The systemic issues at The Wing extend beyond one individual,” read the statement.”We are frustrated and saddened by the incompetence and lack of accountability demonstrated time and time again by The Wing’s leadership.”

On Thursday, The Wing’s brand director, Alex Covington, tweeted about the walkout, with a post that read: “Simply put, The Wing doesn’t practice the intersectional feminism that it preaches to the rest of the world.”

The Wing did not immediately respond to request for comment on the walkout.

In late February, Gelman penned an op-ed, titled “Where I got it wrong,” outlining mistakes the company has made in failing to build a fully inclusive and anti-racist business. “Our aspiration to build an inclusive, mission-driven culture while scaling a successful business is a complex balance that I’m constantly figuring out how to navigate,” she wrote.
In the months following, The New York Times and The Wall Street Journal both published detailed investigations into how the company was faring against its feminist ideals.

But in recent weeks, with heightened attention to racial justice issues across the nation, social media posts directed at Gelman demonstrated that some remain unsatisfied with The Wing’s handling of intersectional feminism.

Organizing employees said in a statement that they have “presented several additional immediate demands to our board as well as several commitments to long term changes once new leadership is instated.” It is unclear exactly what the demands are; CNN Business has requested a copy of the demands.

According to the statement, 93% of the company’s current full-time, non-executive employees, or 67 out of 72 people, have signed the petition in support of the group’s demands.

The Wing said Thursday that it is “elevating leadership from within to create a newly formed Office of the CEO that will be composed of Lauren Kassan, Celestine Maddy, and Ashley Peterson.”

Kassan is a cofounder and COO of The Wing; Maddy is SVP of marketing and communications; Peterson is SVP of operations.