A Moratorium on Evictions Ends, Leaving Thousands of Tenants Fearful 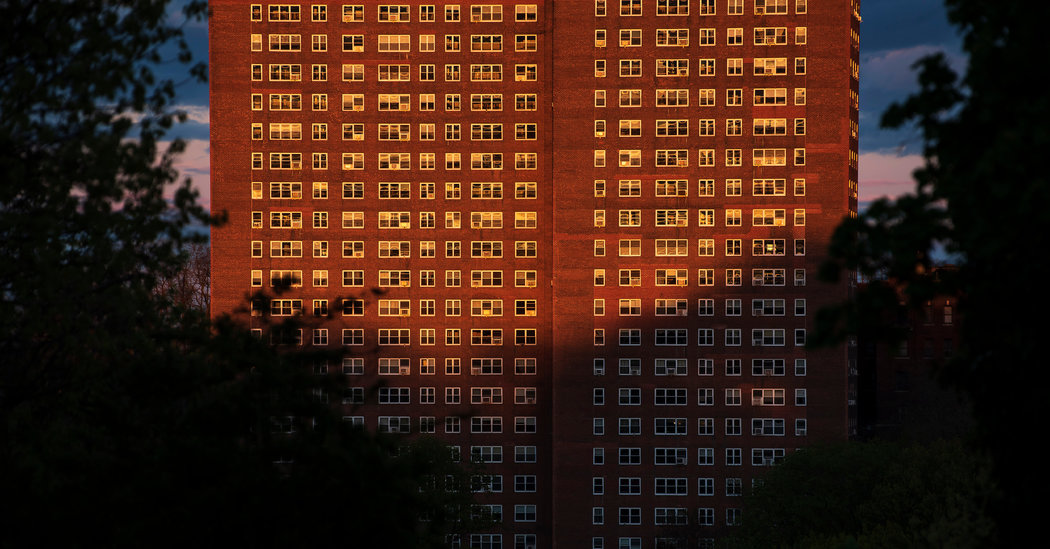 Deborah Metts is worried she will be added to that list.

She lost her marketing executive job in March and could not afford the next month’s rent on her Harlem apartment. Since then, Ms. Metts has helped start a tenant association in her building, organized a rent strike among some tenants and asked the property owner to give residents a break on rent. (The company has not responded, she said.)

“The last few months for me have been scary and really eye-opening,” Ms. Metts, 37, said. “The minute you go from privilege, in a sense of still being employed, to having nothing — things change very quickly.”

She said she was more concerned that her neighbors could face eviction proceedings and have no place to go if they lost their homes.

Of the ZIP codes in New York City with the most evictions in 2018 and 2019, people of color make up more than 96 percent of the population in those areas, according to census data. All of them were in the Bronx or Brooklyn.

“When we talk about evictions, the vast majority of those people will be black and brown people,” Ms. Metts said. “If society cares about social justice, one of the places they need to put their money where their mouth is is in eviction prevention.”

About 2.3 million tenants in New York City recently received slight relief on their future rent. The city’s Rent Guidelines Board, which sets rates for rent-regulated apartments, froze those rents for a year; it was only the third time the board had not approved a yearly increase in its 50-year history. The freeze does not affect market-based rents.