A plan to ease the hand sanitizer shortage could go bust 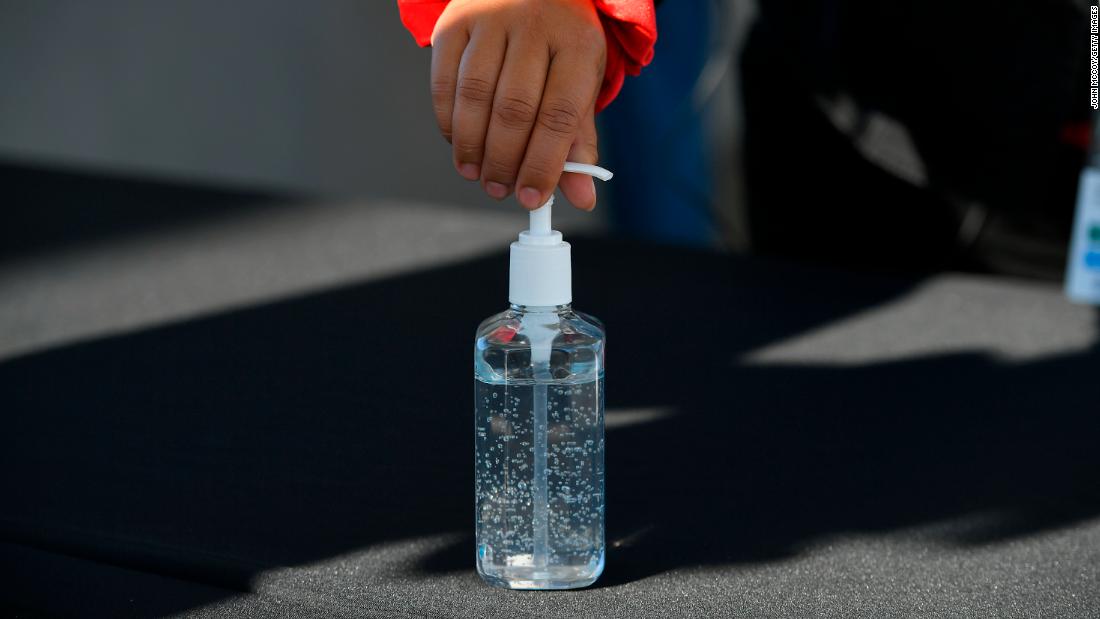 Panic shopping and hoarding of hand sanitizer during the pandemic has made it nearly impossible to find any in stores. Families are turning to YouTube tutorials to make their own.

The unusual circumstances of the pandemic surfaced a possible solution to easing the sanitizer shortage: ethanol.

With much of America abiding by stay-at-home orders, driving is no longer the country’s favorite pastime. This has substantially freed up biofuel ethanol that is produced for car fuel. Spotting opportunity and market need, many ethanol producers had started to repurpose parts of their factories to transition from making ethanol for fuel to producing the alcohol used in hand sanitizers.

Ethanol producers have already shipped several million gallons of alcohol for hand sanitizer, and have orders and contracts for millions more, according to Geoff Cooper, President & CEO of the Renewable Fuels Association.

All that effort could be for naught after the government raised concerns about the quality and safety of the alcohol.

On April 15, the US Food and Drug Administration, in an updated guidance for alcohol production from ethanol, pointed to a specific issue: It may be toxic.

“One concern with impurities data submitted by some fuel ethanol companies is the unacceptable levels of known carcinogens (cancer causing agents), such as benzene, as well as formulas containing gasoline,” the FDA said in a statement.

The FDA said these concerns were brought to light by the hand sanitizer industry and pharmacies, sounding the alarm about “potentially harmful impurities” in the alcohol produced at ethanol plants.

“The FDA is moving the goalposts again and their actions this time could shut off a key source of alcohol for hand sanitizer production, significantly exacerbating the worldwide shortage of hand sanitizer,” said Geoff Cooper, CEO of the Renewable Fuels Association.

Cooper said customers who have already used ethanol-based hand sanitizer have not raised any concerns.

The FDA’s ruling could potentially be catastrophic for ethanol producers, which have seen the market for the plant-based fuel evaporate.

The government’s decision “is extremely frustrating,” said Brian Jennings, CEO of the American Coalition for Ethanol, which represents farmer-owned ethanol production. Making alcohol for hand sanitizers was an opportunity for some producers to still keep the lights on, Jennings said.

“No ethanol producer would ever knowingly blend carcinogens with the alcohol they’re producing for sanitizers,” said Jennings.

“We support the FDA guidance because product formulation of an alcohol-based hand sanitizer matters for both efficacy and safety,” said GOJO Industries in a statement to CNN Business.