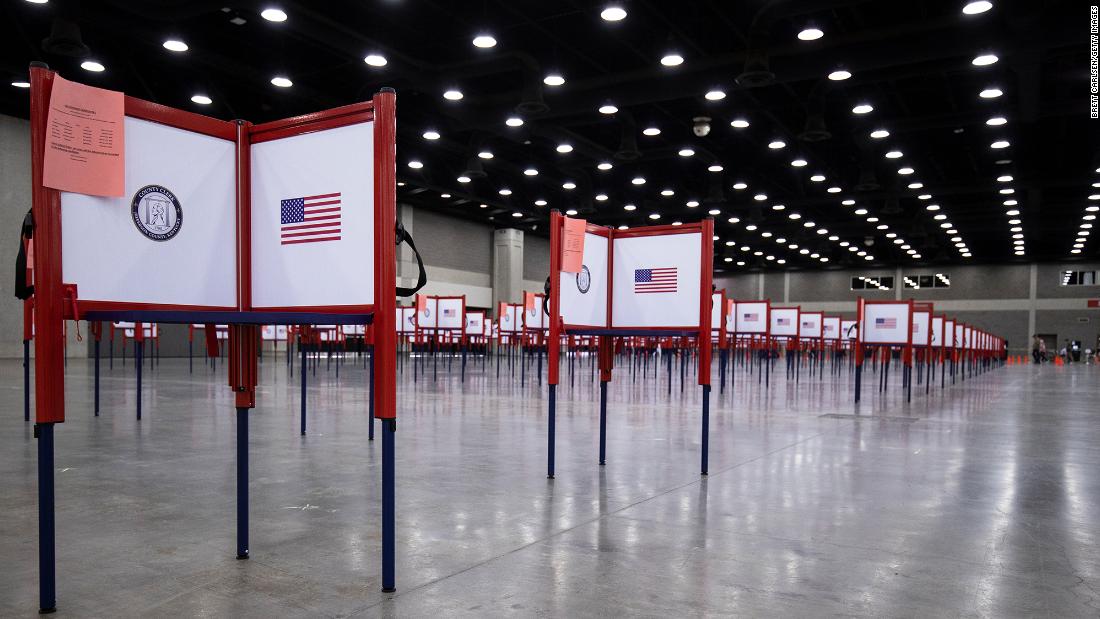 “In a close election, it will take time to count — and invariably recount — all the mail-in ballots,” David Kostin, chief US equity strategist at Goldman Sachs, wrote in a note to clients Wednesday.

Delayed results would create vast uncertainty — and investors famously loathe uncertainty. They wouldn’t know whether to buy fossil fuel stocks (in the case of victory for President Donald Trump) or dump them (if Trump loses to Joe Biden).

And it’s not just about who will sit in the Oval Office.

The potential for a Blue Wave where Democrats take both the White House and Congress opens the door for sweeping policy change in areas including taxes, clean energy, healthcare, infrastructure and financial regulation. But investors (and the rest of the world for that matter) may not know for days or even weeks whether that Blue Wave ever arrived.

Consider that it took a week before retired Marine fighter pilot was declared the winner last month after mail-in ballots were counted in Kentucky’s Democratic Senate primary battle.

The pandemic may accelerate the recent popularity of mail-in voting.

The proportion of voting done on Election Day has dropped from 90% in 1996 to 60% in 2016, according to government survey data cited by Goldman Sachs.

Financial markets, especially the options market, may already be bracing for a potential cliffhanger.

“Implied volatility for the period around November’s election is extremely high,” Goldman Sachs said. The bank pointed out that forward-starting volatility metrics during the three-month period around the election are higher than 97% of the past decade.

Potential market turbulence this fall may not solely be about the election though.

Health experts have warned of a potential second wave of coronavirus infections later this year. If it was severe enough, a second wave could unnerve investors by threatening the economic recovery.

The number of coronavirus infections in the United States topped 3 million on Wednesday. More than 131,000 Americans have died from the pandemic and a model closely followed by the White House predicts that figure will top 208,000 by November 1.