A Wake-Up call for The American Dream 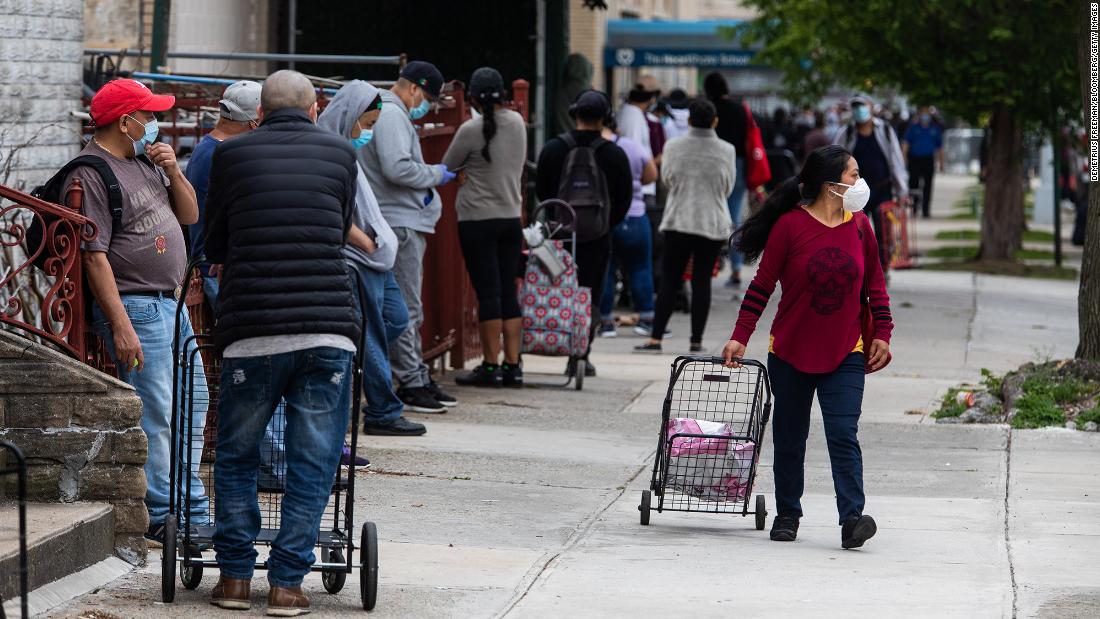 The income inequality gap has never been wider. The country’s uneven wealth distribution is illustrated by the fact that the bottom 50% of Americans have just 1% of the nation’s wealth, while the top 10% holds 70%, according to the Pew Research Center. Middle-income families’ share of American wealth has been cut nearly in half over the past four decades, to just 17%. And one in four babies is born below the poverty line.
Close to half of the US workforce is employed in low-wage jobs with mean annual pay of under $20,000 a year. More than 70% of Americans live paycheck to paycheck.

Housing costs have risen astronomically over the past 20 years, along with major expenses like healthcare and education. Any wage income gains in that period have been more than swallowed whole.

What happened to the land of opportunity?

America’s brand of capitalism is particularly rough: Its healthcare system is tied to employment. Its education system is incredibly expensive, and it tolerates work without contracts or benefits.

The fragility of the American system has been ruthlessly exposed by the virus. 85% of Americans are employed by small- and middle-sized businesses, which have proven particularly vulnerable during the economic downturn. More than 40 million Americans have collected jobless benefits since mid-March, and the unemployment rate stands at 11.1%.

The Black Lives Matter protests have underlined how wealth disparities have a racial dimension. Studies show that White families’ incomes far outstrip those of Black households, which take home less than 60% of their white counterparts’ earnings. Asian-Americans have the worst income disparity of any minority.

“It is not about Black or White as in race, or red and blue as in political party, but the color green, and we all want more of that,” said John Hope Bryant, founder and CEO of non-profit, Operation Hope.

A potential solution that Bryant supports — and is gaining steam in some progressive circles — is an earned-income tax credit.

Another solution: Corporate philanthropy, which has helped fill the void left by legislators. The likes of Admiral Capital Group, which takes 10% of profits from its deals and invests them back into local communities, primarily in education, point the way.

“In responding to the crisis, we realized that we need a government,” said Joseph Stiglitz of Columbia University, who won the 2001 Nobel Prize in economics. “Markets are not going to take care of it. Markets couldn’t even produce the masks, tests and protective gear that we needed. But 40 years of denigrating the role of government has meant that we were ill-prepared.”

America must act — and fast. Covid-19 has raised the economic stakes. The danger in any crisis is that businesses learn to do more with less, and those lessons tend to stick. Technological adoption and innovation in areas such as working at home have accelerated since March, and automation is perhaps now a bigger threat than it has ever been to low- and middle-income workers. Neither of these are positive developments for those at the lower end of the income ladder or without jobs.

The American Dream is grounded in a simple notion: work hard and it will come true. Somewhere that got lost, and the country has been sleeping through a growing crisis. As we celebrate this remarkable nation’s birth, the urgency for America to wake up to the reality and act is essential.