Abigail Disney on Disney furloughs: ‘What the actual f—‘? 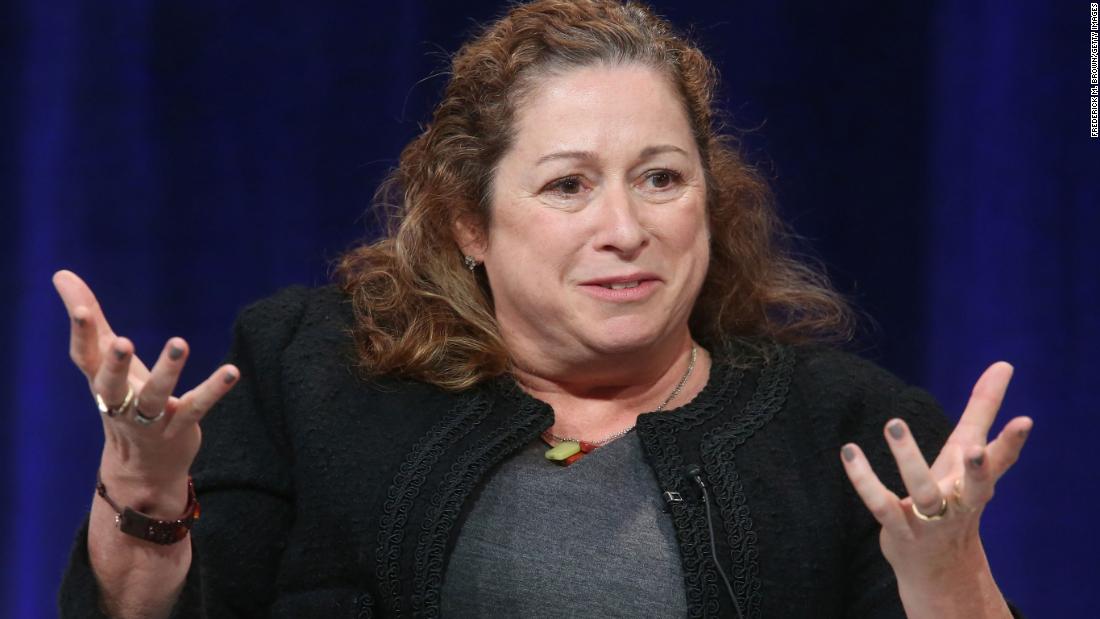 In a Twitter thread Tuesday, the outspoken family heiress slammed Disney’s decision to furlough theme park employees after the company paid dividends to shareholders and gave executives big bonuses. Disney hasn’t revealed dividend plans for 2020, and the company’s top executives took substantial pay cuts because of Covid-19.
The Walt Disney Co. announced earlier this month it’s furloughing employees “whose jobs aren’t necessary at this time.” The coronavirus pandemic has forced a major chunk of Disney’s businesses to temporarily suspend operations, including its parks, resorts and entertainment productions. More than 75% of the company’s 223,000 employees work for the Parks and Products division.

Abigail Disney, a fierce critic of outsized executive compensation — particularly at Disney — slammed the company for failing to take care of its low-paid workers when bosses have been “collecting egregious bonuses for years.”

“What kind of person is comfortable with this???,” Disney tweeted, asking Chapek and Iger to reconsider their pay and return some of their money to the company.

“Disney faces a rough couple of years, to be sure,” she wrote. “But that does not constitute permission to continue pillaging and rampaging by management.”

Chapek took a 50% pay cut while Iger said he would forgo all of his salary during the pandemic. The company didn’t immediately return CNN Business’ request for comment.

Abigail Disney doesn’t have a role within the company. She has previously blasted worker conditions at Disneyland and its pay.

“I’m just a citizen who cares and I think that makes me free to say what I believe,” she said Tuesday. “But I am an heir. And I do carry this name with me everywhere. And I have a conscience which makes it very difficult for me to sit by when I see abuses taking place with that name attached to them.”