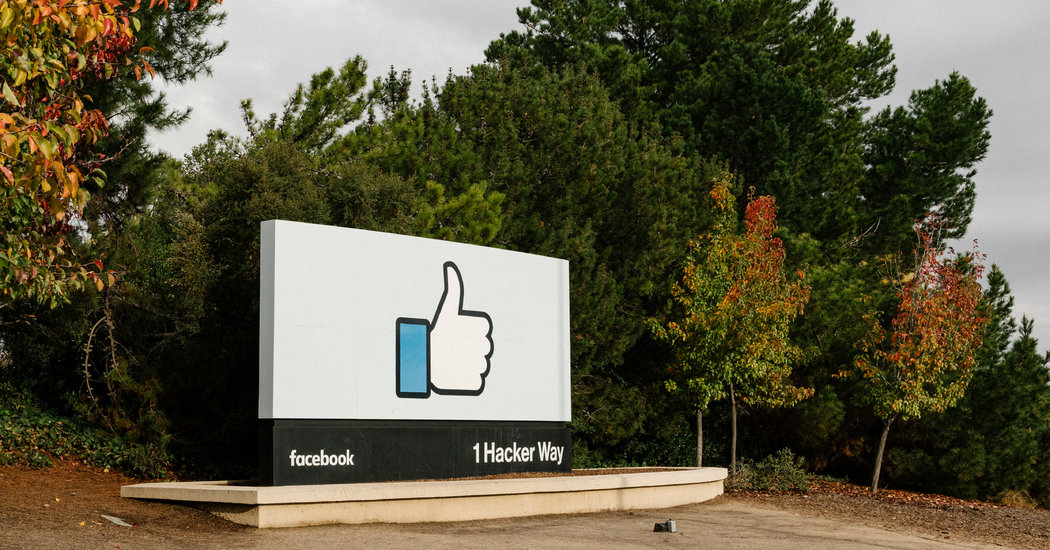 Facebook sidestepped sensitive issues during its presentation at the so-called NewFronts, an annual event for digital media companies to promote themselves as advertising venues. Before the Facebook section on Tuesday, Snap pledged to shield advertisers from harmful content, and Condé Nast said it had been forced to “hold a mirror up to ourselves” after an internal uproar over how the company has dealt with race. Immediately after Facebook’s presentation, the Ad Council, a nonprofit group, presented a video about the Black Lives Matter movement.

In explaining why it would stop advertising on Facebook, Magnolia Pictures said on Tuesday that it was “seeking meaningful change at Facebook and the end to their amplification of hate speech.”

Ben & Jerry’s pushed Facebook on Tuesday “to take stronger action to stop its platforms from being used to divide our nation, suppress voters, foment and fan the flames of racism and violence, and undermine our democracy.”

The freelancing platform Upwork and the password manager Dashlane are also participating in the boycott, which advocacy groups such as the National Association for the Advancement of Colored People and the Anti-Defamation League have promoted with the hashtag #StopHateForProfit.

The effort, which began taking shape this month, gained traction Friday and through the weekend as several outdoor-gear retailers, including REI and Patagonia, joined in.

The North Face has stopped posting content and buying ads on Facebook through July, but will continue putting free posts on Instagram, which Facebook owns, the company’s global vice president of marketing, Steve Lesnard, said in an interview. The North Face spends more on Facebook than it does on any other platform besides Google, Mr. Lesnard said.

“The stakes are too high,” he said. “The platform needs to evolve.”

The efforts against Facebook have gotten support from ad agencies. In an email to more than 50 clients last week, the digital ad agency 360i said it supported the boycott, The Wall Street Journal reported. Some companies have quietly joined the effort, and several ad agencies have developed guidelines for major companies interested in participating, said three people with knowledge of recent discussions, who requested anonymity because the talks are confidential.