‘All of It Is Toxic’: Misinformation About Protests Surges Online 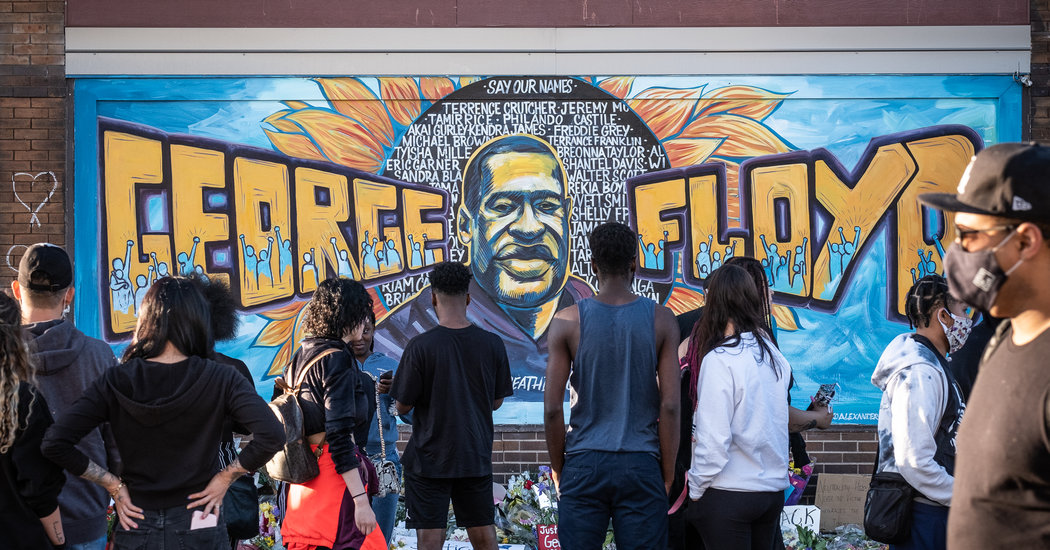 On Twitter, Mr. Soros was mentioned in 34,000 tweets in connection with Mr. Floyd’s death over the past week, according to Dataminr. Over 90 videos in five languages mentioning Soros conspiracies were also posted to YouTube over the past seven days, according to an analysis by The New York Times.

On Facebook, 72,000 posts mentioned Mr. Soros in the past week, up from 12,600 the week before, according to The Times’s analysis. Of the 10 most engaged posts about Mr. Soros on the social network, nine featured false conspiracies linking him to the unrest. They were collectively shared over 110,000 times.

“I have no doubt in my mind that George Soros is funding these so-called ‘spontaneous’ protests,” Mr. Miller wrote in one of the posts. “Soros is pure evil and is hell-bent on destroying our country!”

Mr. Miller did not immediately respond to a request for comment.

A spokeswoman for Mr. Soros said, “We deplore the false notion that the people taking to the streets to express their anguish are paid, by George Soros or anyone else.”

The unsubstantiated theory that antifa activists are responsible for the riots and looting was the biggest piece of protest misinformation tracked by Zignal Labs, which looked at certain categories of falsehoods. Of 873,000 pieces of misinformation linked to the protests, 575,800 were mentions of antifa, Zignal Labs said.