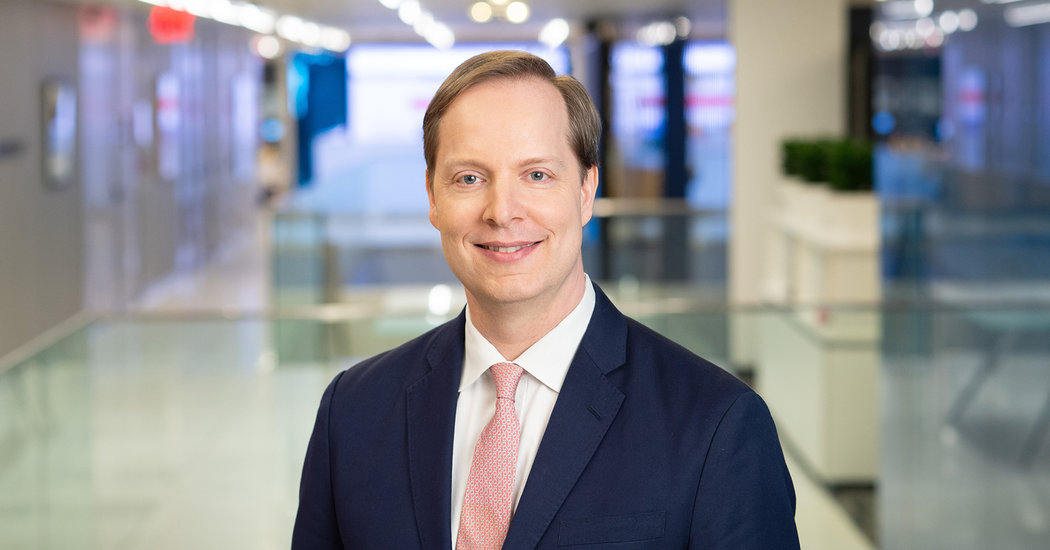 Almar Latour has been appointed publisher of The Wall Street Journal and chief executive of its parent company, Dow Jones, the company announced on Monday.

Mr. Latour has spent decades at The Journal and Dow Jones in various roles, from news assistant and staff reporter to bureau chief and managing editor. He is currently an executive vice president of Dow Jones and the publisher for Barron’s Group.

Under Mr. Latour’s leadership, Barron’s Group achieved “record audience, revenue and membership growth,” News Corp., which owns Dow Jones, said in a statement announcing his appointment. Mr. Latour also led the transformation of The Journal’s website into a modern platform, the company said, helping it to build a digital subscriber base of a million users. (The company announced in February that digital subscriptions to The Journal had topped two million.)

He will assume his new post on May 15 when William Lewis, his predecessor, leaves the company. In an interview last month, Mr. Lewis described his departure as “entirely amicable.”

“Almar is a worthy successor to Will Lewis, from whom he will inherit a wonderfully talented team and a business that is exceeding records for digital subscriptions quarter after quarter,” Robert Thomson, the chief executive of News Corp., said in the company’s statement.

The announcement comes at a fraught moment for news media companies as advertising revenue continues to plummet. The Journal has emerged in recent years as one of several national newspapers with broad name recognition, large newsrooms and well-financed backers.

“Our role is more important than ever before,” Mr. Latour said in the statement. “Our millions of readers and users in the U.S. and beyond are all faced with uncertainty in time ahead, and our unique brand of factual news and analysis serves to help them make decisions in business, finance and personal life.”

The Journal, along with The New York Times and The Washington Post, is among the news media companies seen as being best positioned to survive and even thrive in a challenging environment that has placed an emphasis on circulation revenue, particularly digital subscriptions.

In recent weeks, as the coronavirus pandemic has dominated one news cycle after another, The Journal removed its paywall for virus-related coverage and reported sharply higher web traffic and higher rates of new subscribers.