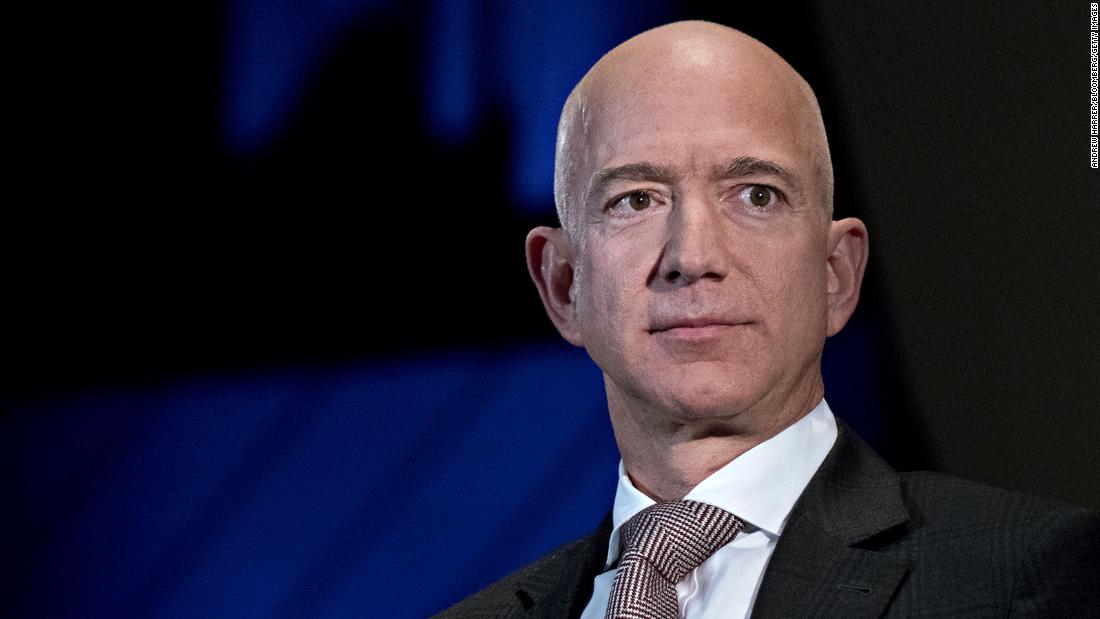 The letter, dated Sunday, from Robert Kelner, an outside attorney for Amazon (AMZN), said the company is “committed to cooperating with your inquiry and will make the appropriate executive available to testify.”

Kelner went on to say: “This includes making Jeff Bezos available to testify at a hearing with the other CEOs this summer.”

The offer of Bezos’s testimony follows pressure by members of the House antitrust subcommittee who have demanded the CEO appear before the panel.

In May, a bipartisan group of lawmakers threatened to subpoena Bezos if he did not agree to testify. Lawmakers said they wanted to question Bezos on Amazon’s reported use of third-party seller data to benefit its own, private-label products that compete with independent sellers. In prior congressional testimony, Amazon officials have denied the practice.
In addition to Amazon, the three other tech giants under congressional investigation — Apple (AAPL), Facebook (FB) and Google (GOOGL) — are also widely expected to testify in an as-yet unscheduled hearing that could take place as soon as next month.

Unlike the CEOs of Facebook and Google, Bezos did not testify before Congress during the wave of tech scrutiny following the 2016 election and later privacy scandals.

Kelner cited a number of outstanding factors such as timing, hearing format and the company’s ongoing production of documents to the committee, before adding that other Amazon executives, not Bezos, are directly in charge of the business units under investigation. Amazon has provided 17 tranches of documents to the committee so far, the letter said, totaling as many as 225,000 pages of records.