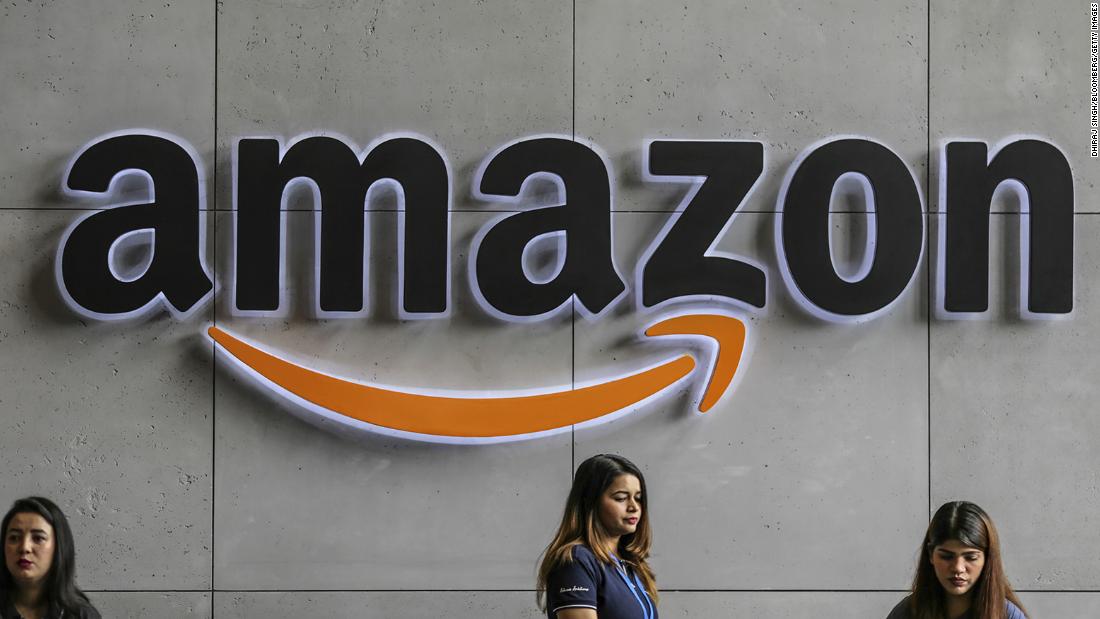 Amazon said it made the decision in hopes of giving Congress time to “implement appropriate rules” for police use of facial recognition algorithms, which the US government has found are often more likely to misidentify people of color.
“We stand ready to help if requested,” Amazon said in a blog post.
Amazon’s Ring subsidiary has partnered with more than 1,300 law enforcement agencies around the country, according to a public tracker on its website. The partnerships have given many agencies far greater visibility into communities through the eyes of homeowners and their video surveillance cameras.

There appear to be few, if any, limits on police ability to apply Amazon’s Rekognition software to video footage obtained from Ring. Last year, in response to CNN’s questions on the matter, Ring told CNN that its policies do not govern how police departments handle or store video evidence.

The company has previously expressed support for greater regulation of facial recognition. And it recently issued a statement on its website saying “the inequitable and brutal treatment of Black and African Americans is unacceptable.” Amazon CEO Jeff Bezos has said on Instagram he is “happy to lose” customers who oppose Black Lives Matter.

Amazon’s decision follows a letter from IBM to US lawmakers on Monday saying the computing giant will no longer offer facial recognition services and condemning the use of facial recognition “for mass surveillance, racial profiling [or] violations of basic human rights and freedoms.”

But critics of the company have questioned how Amazon can endorse social justice on the one hand while, on the other, continuing to enable law enforcement agencies with a largely unregulated technology shown to lead to discriminatory outcomes.

“It is opportunistic of Amazon to use this moment to make empty and hypocritical statements when it is simultaneously building the backbone for many police departments across the country,” Jacinta Gonzalez, field director of the advocacy group Mijente, recently told The Guardian.