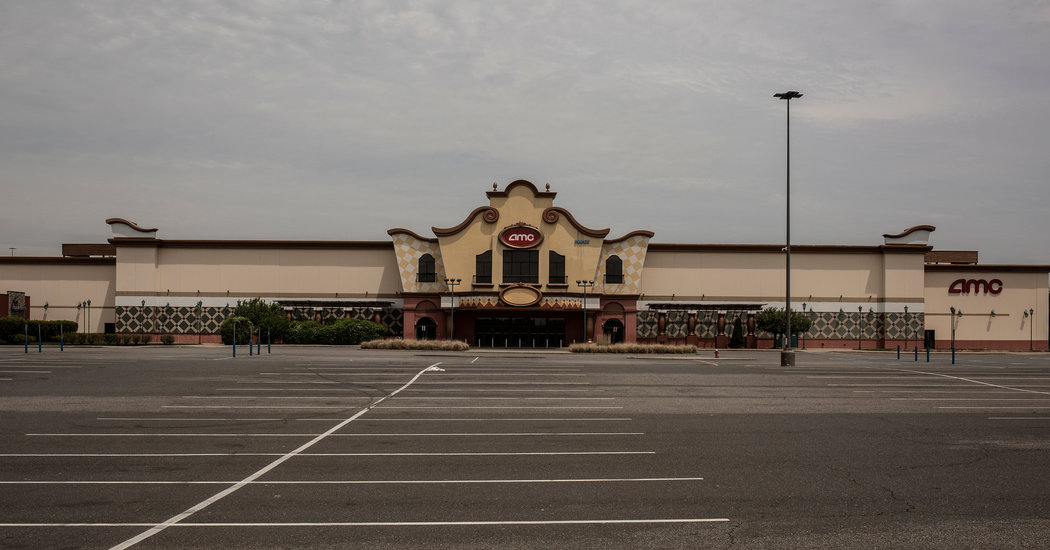 Adam Aron, chief executive of AMC Entertainment Holdings, said that moviegoers would not be required to wear masks at the company’s theaters when they reopen next month after a shutdown during the coronavirus pandemic.

“We did not want to be drawn into a political controversy,” Mr. Aron said in an interview published on Thursday by Variety magazine. “We thought it might be counterproductive if we forced mask wearing on those people who believe strongly that it is not necessary.”

Mr. Aron also said that AMC Theaters, the largest movie theater operator in the world, would not perform temperature checks on patrons, a practice some businesses have adopted to screen for fever related to the virus. The company had already announced this month that patrons might be encouraged, but not required, to wear masks but that face coverings would be mandatory for all employees, a point that Mr. Aron reiterated in the interview.

Nevertheless, his comments prompted a swift backlash on social media.

“How is public health ‘political?’” one person wrote on Twitter.

A spokesman for AMC did not immediately respond to a request for comment on Thursday.

The decision not to wear a mask in public has, for some, become a symbol in a fight against what they see as attacks on their personal freedom.

A conservative activist who is an ardent supporter of President Trump’s was barred from flying on American Airlines on Thursday, one day after he had been removed from a plane because he refused to wear a mask on board.

Arnold Schwarzenegger, the former governor of California, retweeted a message from Gov. Gavin Newsom of California on Thursday evening stating that Californians were required to wear masks in public. The tweet also said: “The science is unanimous — if we all wear masks, we slow down the spread and can reopen safely. It’s not a political issue. Anyone making it a political issue is an absolute moron who can’t read.”

AMC Theaters and two of its major competitors, Regal Cinemas and Cinemark, say on their websites that guests will be required to wear masks only where local governments mandate them.

AMC said Thursday that it would open about 450 of its United States theaters on July 15, with auditorium capacity capped at 30 percent (or less, where mandated by local health officials). Another 150 locations will reopen by July 24 to coincide with the release of Disney’s live-action “Mulan,” the first big-budget movie scheduled to come out of Hollywood since March.

Mr. Aron said in the Variety interview that AMC had chosen not to rush to reopen.

“There were some jurisdictions in some states, such as Georgia and Texas, that allowed people to reopen theaters in mid-May,” he said. “We opted to remain closed, so we could give the country time to get a better handle on coronavirus.”