America is running out of thermometers 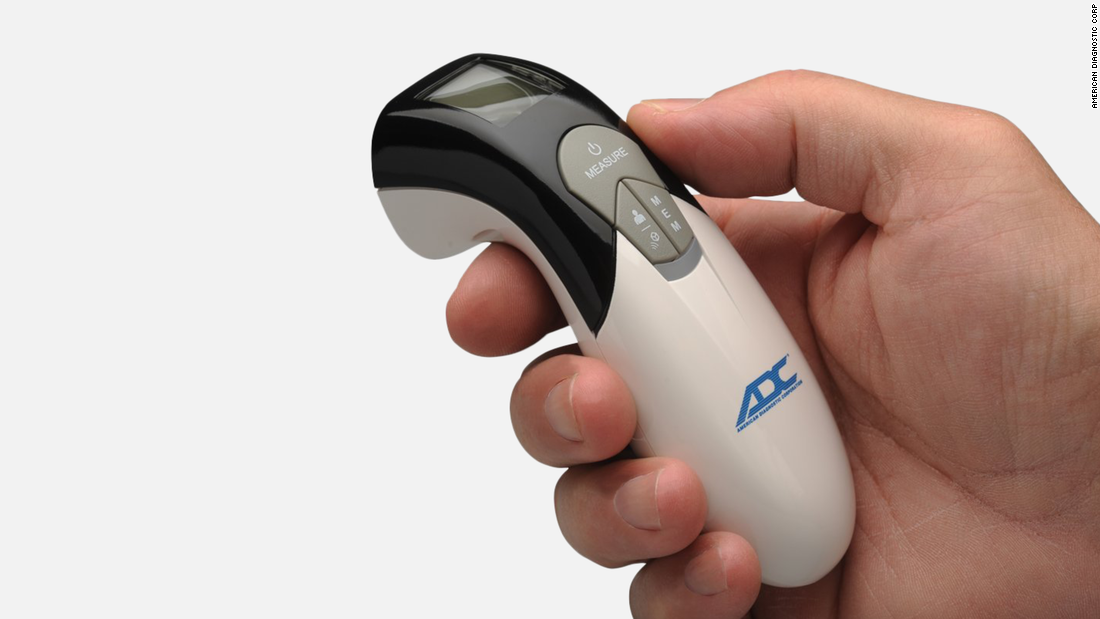 Thermometer manufacturers and distributors say the devices were already in high demand earlier this year when healthcare providers started ordering more to scan for the emerging wave of Covid-19 patients. Average consumers were also panic-buying thermometers along with toilet paper and hand sanitizer.

More recently, massive employers — including state governments and major corporations — have been ordering thermometers for daily wellness checks on their employees. Thermometer makers say demand has outstripped supply as stores and offices across the nation begin to reopen.

In recent weeks, companies like Tyson Foods, McDonald’s, and Macy’s which each employ more than 100,000 people in the United States, began requiring front-line workers to have their temperature taken before starting shifts.
McDonald’s (MCD) said it has already ordered and provided enough no-contact infrared thermometers for its 14,000 US stores to perform daily wellness checks on its employees. Tyson and Macy’s did not immediately respond to request for comment.

Multiple medical suppliers said the added customers have put an additional strain on an already overburdened global thermometer supply chain. Deliveries of some thermometers have been backordered for several months.

“We can’t get them,” said Cindy Juhas, chief strategy officer of CME Corporation, a distributor of medical equipment for about 2,500 hospital systems across the country. “Some of our manufacturers said they’d gotten big orders from Walmart and Costco and the big-box stores. That impacts how much we get on the health care side because these big companies are ordering them.”

More than half of the world’s thermometers are made in China, according to multiple medical supply makers and distributors. Chinese companies shut down production across many business sectors earlier this year to contain the coronavirus outbreak. Thermometer manufacturers said this limited their production as well.

Blitstein said some of his company’s products are available for retail purchase on e-commerce sites like Amazon, but more than a dozen models are sold out through the summer and others are sold out through October. He said many retailers have recently replenished their depleted supply of thermometers sold directly to consumers after a “massive shortage” from late February through March.

“We are struggling to keep up,” Blitstein told CNN Business.