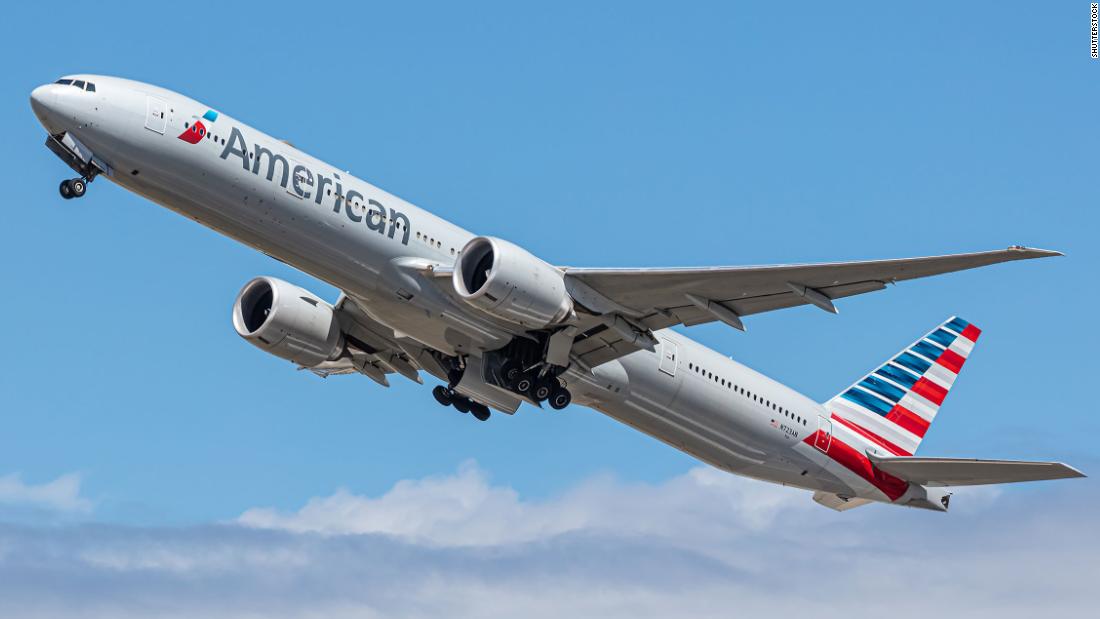 The memo, from CEO Doug Parker and President Robert Isom, said that the airline hopes to avoid some of those furloughs, which include around 10,000 flight attendants and 2,500 pilots.

“We hope to reduce the actual number of furloughs significantly through enhanced leave and early-out programs for represented workgroups, which we are announcing today,” the memo said.

The federal bailout for the airline industry barred layoffs, involuntary furloughs or pay cuts for employees. But that prohibition lifts on October 1, and airline executives have been blunt that job cuts are coming once it does, with estimates that up to a third of the sector’s jobs could disappear.

On Wednesday, the two American Airlines executives also said the carrier supports a union-led effort to lobby Congress to extend the CARES Act relief money — which is set to expire at the end of September — through March 2021. They note the extended timeline is necessary due to the “much longer impact of the pandemic than was anticipated when the CARES Act was enacted.”

“We know American will be smaller going forward and we must right-size all aspects of our airline to adjust to that new reality,” they said.

Earlier this month, United Airlines (UAL) warned nearly half of its frontline workforce that they could be furloughed this fall. The airline said 36,000 workers — including 15,000 flight attendants, 11,000 customer service and gate agents, 5,550 maintenance employees and 2,250 pilots — will receive layoff notices.

– Chris Isidore and Jackie Wattles contributed to this report