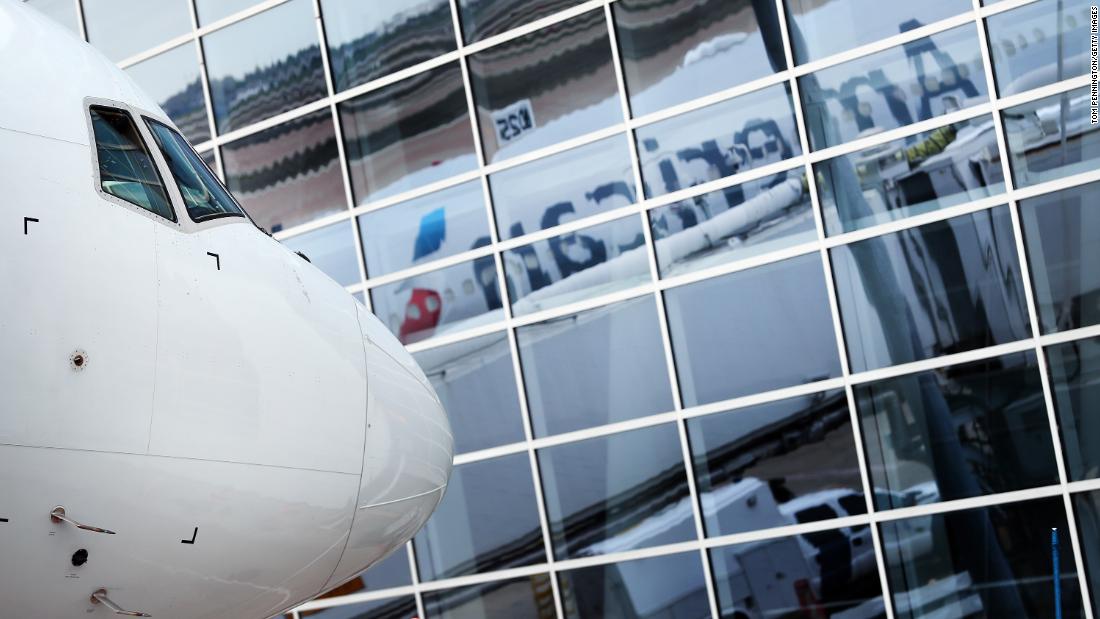 The Association of Professional Flight Attendants, representing more than 27,000 flight attendants, disclosed the figure in a message to its membership and said the airline has “agreed to start providing face masks for frontline team members while at work should you choose to wear one.” The union said masks are being distributed this week.

APFA president Julie Hedrick said Tuesday the union has “been pushing the company since January” to provide personal protective equipment for flight attendants.

“We have consistently advocated for Personal Protective Equipment (PPE) for all of our flight attendants to be available on every aircraft, for social distancing between passengers and crew jump seats, for thermal scanning in the airports, and to receive immediate notification of flight attendants who have tested positive for the virus,” Hedrick said. “Flight attendants are aviation’s first responders, who are transporting medical personnel and supplies into COVID-19 hotspots, and they need to be treated and protected as such.”

American would not comment directly on the union’s claim of flight attendants testing positive for the virus at the world’s largest airline.

“The safety of our customers and team members is our top priority,” the airline’s statement said. “We are in close contact with the Centers for Disease Control and Prevention and public health officials and are coordinating with them on any required health and safety related measures. We continue to look at all ways we can care — and protect — our team during this stressful time.”

In another message to its membership, the union indicated it expects only about one in four of its flight attendants to be flying in May, due to major cuts in the airline’s schedule.

The airline is prevented from involuntarily furlough any employees during the next six months as part of the terms of the coronavirus relief act that is expected to give $25 billion in grants to the nation’s passenger airlines.

American CEO Doug Parker warned employees a week ago that many of them “will be at minimal paid hours for months to come.”

— CNN’s Renee Baharaeen and Chris Isidore contributed to this report