American factories just had their worst month since 1946 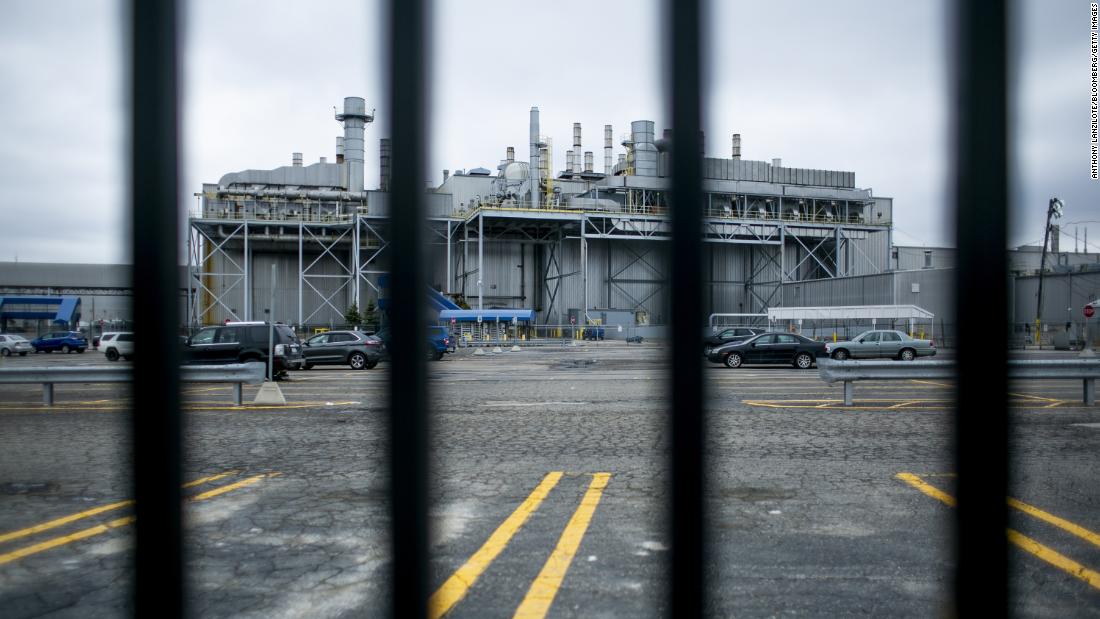 Back then, wartime production was ramping down after the end of World War II. This time around, factories have shut down or slowed production due to the coronavirus pandemic.

US industrial production plunged 5.4% in March as work at factories that make autos, aircraft and many other goods was halted to protect workers from the outbreak of COVID-19, the Federal Reserve reported Wednesday. The industrial production index measures output from the manufacturing, mining and electric and gas utilities industries.

It was the largest drop since January 1946, when American industries were shutting to shift production from wartime to consumer products following the end of World War II.

“Manufacturing activity is likely to continue to fall further in April both due to some facilities shutting down to deal with COVID-19 related issues, or simply because there is a lack of demand for certain products,” said Citi economists Andrew Hollenhorst and Veronica Clark.

The manufacturing part of the report showed factory output fell 6.3% in March, the largest monthly decline since February 1946.

“It also offers early signs of the pain to come for the energy sector in the wake of the price collapse and demand destruction as travel is steeply curtailed,” he added.