Americans were cooling on restaurants even before the pandemic 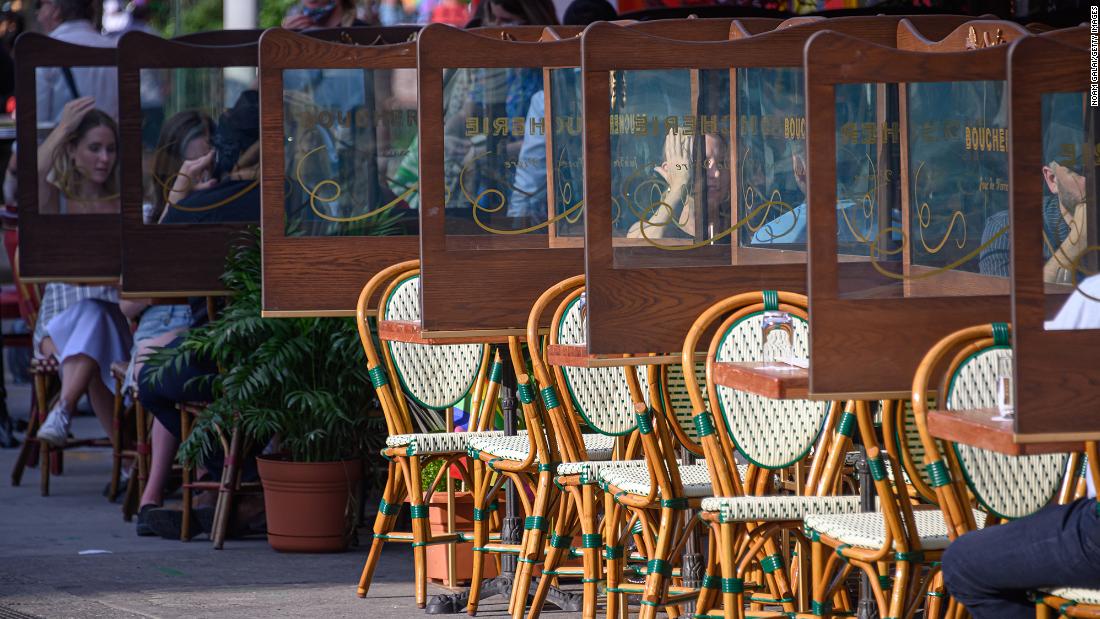 But even before the crisis hit, the industry had another problem: Customer satisfaction was falling at America’s biggest chains.

US customers were less satisfied with their restaurant experiences in the 12 months from April 2019 to March 2020 compared to the year before, according to a report released Tuesday by the American Customer Satisfaction Index, which surveys consumers across different sectors. That could hurt restaurants’ ability to draw customers back in as they reopen.

“Before the pandemic hit, customer satisfaction with both full-service and limited-service restaurants was heading in the wrong direction,” the report states.

The scores, measured on a scale of 0 to 100, showed that customers at full-service restaurants like Olive Garden and Red Lobster were slightly less satisfied with nearly every aspect of dining out in the period when the survey was conducted. Satisfaction with the accuracy of food ordered fell from 89 to 87. Food quality scores fell from 87 to 85. Customers rated the courtesy and helpfulness of staff at 84, compared to the prior year’s 87.

They rated the reliability of mobile apps at 81, compared to 86 the year before. “With apps gaining more widespread use during lockdown periods and beyond, this does not bode well for the industry,” the report warned.

Satisfaction fell from 81 to 79 at full-service restaurant chains overall.

Overall, satisfaction for fast food restaurants fell from 79 to 78 — the category’s lowest score since 2015.

The lower scores could make it even harder for struggling restaurants to recover, according to the report.

“Chains with declining customer satisfaction … may find it more difficult to recover and thrive under such challenging circumstances,” the report noted. “The more satisfied customers are, the more willing they are to increase their restaurant spending in the future.”

Restaurants have already suffered greatly because of the pandemic. Efforts to keep the spread of Covid-19 in check have mandated restaurant dining room closures. For months, restaurants tried to stay afloat on delivery and takeout orders: From March to May, sales at eating and drinking establishments were more than $94 billion below expected levels, according to the National Restaurant Association.

Now, as some restaurants start to reopen their doors, they face strict capacity limitations and rising costs. And many customers are unlikely to return to their pre-Covid dining habits.

One possible bright spot for independent restaurants? Customers who do dine out may pick them over chains. In the Wells Fargo survey, when asked where they’d eat if their local favorites closed, 37% of respondents said they’d visit another local spot.