Andrew Cuomo Is the Control Freak We Need Right Now 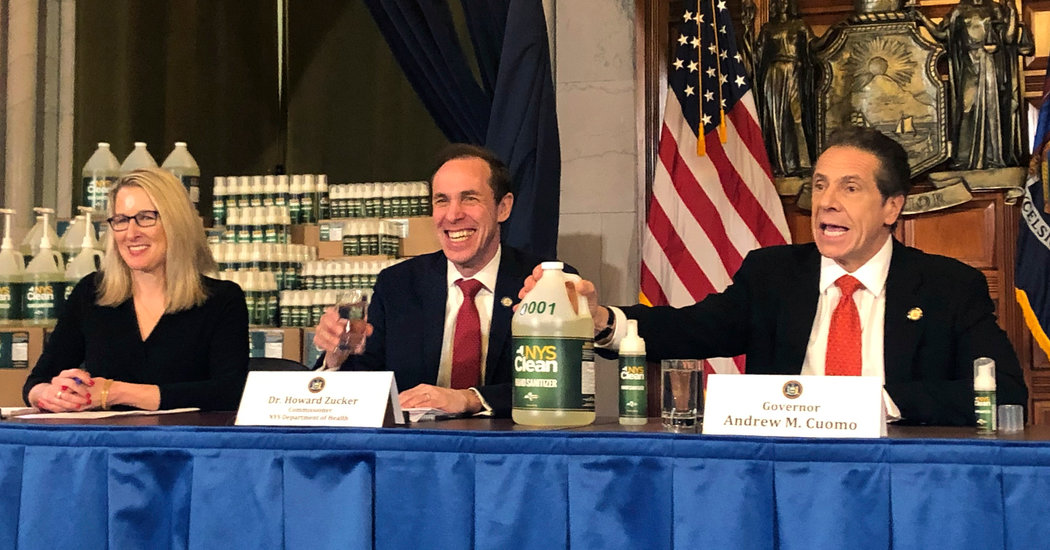 Mr. Cuomo’s relentlessness has long been an irritation to members of the press. He can be impossible to get off the phone. The Times once went so far as to bar its journalists from talking to him off the record. Now, over-communication is the order of the day.

And Mr. Cuomo’s frequent digressions, which can often come across as self-absorbed or corny, now capture an everyman’s emotional unease. He’s anxious about his mother who doesn’t believe she’s vulnerable and frantic that one of his three daughters “came in contact with someone who was in a hot spot,” he said on Friday.

He continued: “Now, my daughter is a young woman. She’s not one of the vulnerable categories. So, I have to talk myself through the facts, right? You’re talking about my child, right? You want to talk about emotion. Just, just goes up in you. So, I had to talk myself through the reality of the situation and the facts of the situation to calm myself. So, I understand fully the anxiety that people feel.”

And his self-seriousness about a state government that has been at the center of his life since his father, Mario M. Cuomo, was governor, in the early 1990s, also seems to match the moment.

“This is why you’re in government, this is why you’re here, if you don’t want to be here, you shouldn’t have run for elected office,” he said on Sunday, explaining why lawmakers were being called to Albany to act. “Government is an essential operation to manage the situation. To me, that’s like saying: In a war when people might get killed at war, does it make sense to send soldiers?”

Mr. Cuomo is closer to Mr. Trump’s orbit than most Democrats — Queens-born, transactional, with common friends in New York real estate and common enemies to the left. The key test of his ability to get things done will be whether he can persuade Mr. Trump to act on two crucial requests: to deploy the Army Corps of Engineers, as he suggested in a Times op-ed, to build temporary hospitals and to implement a standardized national shutdown.