Andrew Yang: What Congress can do to avoid a new Great Depression (opinion) 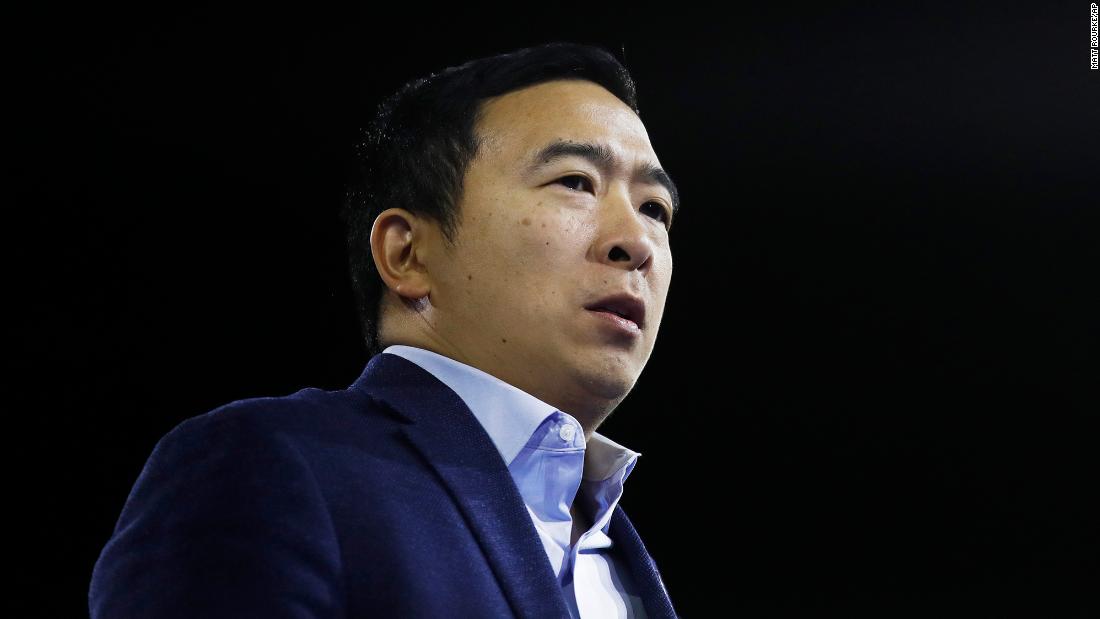 Millions are increasingly desperate. Simply reopening the economy will not do the trick, as millions of Americans are fully aware that a pandemic continues to rage and there is no going back to our pre-crisis routine. Texas, for instance, just closed its bars after trying to reopen too early, while Florida is closing some beaches for Fourth of July weekend. We must accept that we are closer to the beginning of this crisis than the end, and both economic activity and jobs will be depressed for the foreseeable future.
In response to the economic catastrophe, the US government has passed a series of aid packages, most notably the CARES Act. This provided well over $2 trillion in enhanced unemployment benefits, direct payments, Small Business Administration loans and money for health care providers and research. It’s the largest aid package ever passed, but it’s not nearly enough to salvage an economy that has been crippled for months. People spent their direct payments weeks ago, and the extended unemployment benefits will run out soon. The CARES Act has kept millions afloat, but time is running out.
Congress is now debating what the next aid package should look like, and it seems we’ve reached an impasse. The House passed a $3 trillion HEROES Act back in May, with funding for state and local governments, up to $6,000 in direct payments to each American household and essential worker hazard pay. Republicans in both chambers want a back-to-work bonus instead of the extended unemployment benefits. No one seems to know when the next bill is going to pass.
This is a disaster. Congress’s approach to our nation’s economy being on fire has been to dump insufficient water on it and then walk away while the fire is still raging. We are only weeks away from mass eviction and widespread desperation for millions of Americans not seen since the Great Depression. Food lines already stretch on for miles and the situation is quickly deteriorating in thousands of communities.
So what is the solution? There is a bill in the House with 40 co-sponsors — the Emergency Money for the People Act — that would direct $2,000 a month to every adult making less than $130,000 per year for up to 12 months. Married couples earning less than $260,000 would receive at least $4,000 a month and qualifying families with children would receive an additional $500 per child (for up to three children).

This bill would put money straight into people’s hands. It would help tens of millions of Americans get through this crisis while supporting millions of jobs, as families would be able to order takeout, repair their cars and buy groceries every day from hard-working small businesses. Instead of funneling money to companies and hoping for the best, we should be directing funds to families. This would give Americans a secure path forward and give us all a real chance to beat this pandemic. It’s common sense. It’s direct. It’s effective. It’s popular. It will work.

We are facing a public health crisis that is leading to a new Great Depression. Tens of millions of Americans face despair and hopelessness. It doesn’t need to be this way. Congress must listen to the American people, the people it is sworn to serve, and do the right thing. If it fails in this, we will see our way of life disintegrate before our eyes, and Democrats and Republicans alike will be left explaining to former constituents why they failed to act in the face of an obvious, historic crisis. It has already cost us 120,000 lives and 40 million jobs. This is the time to act — before this crisis grows even darker for millions.