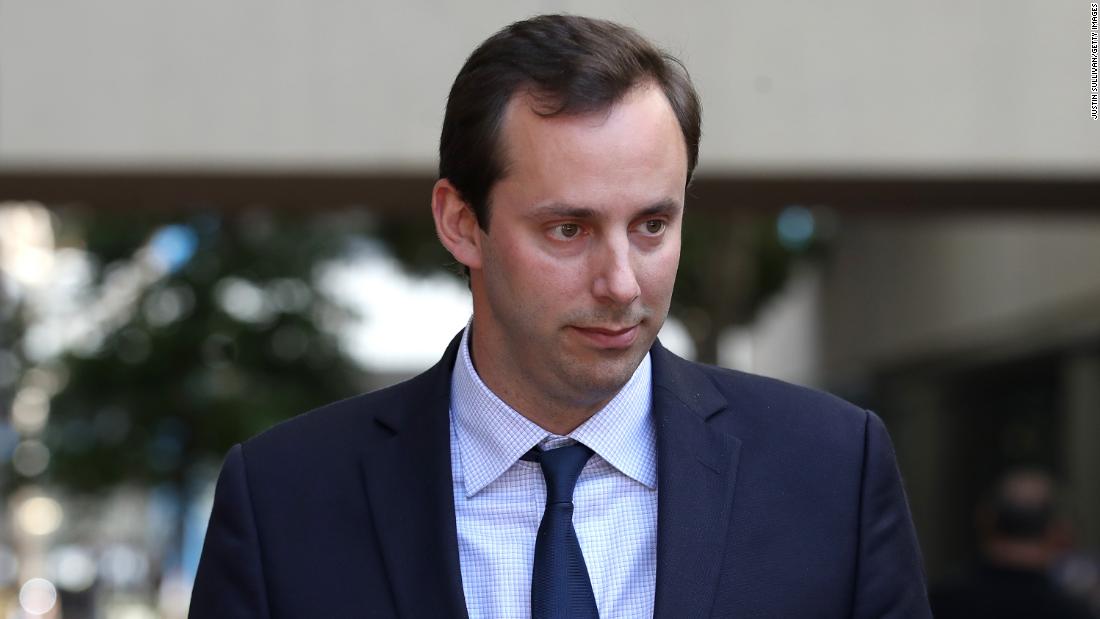 The judgment against Levandowski centered on his employment agreement with Google, which included not holding confidential information and not engaging in “any other employment, occupation or consulting directly related to” any businesses Google was working on. Another contract covering Google’s acquisition of two of Levandowski’s companies stipulated that he would not try to “encourage, induce [or] solicit” any Google employee to leave the company.

Neither Google nor a lawyer representing Levandowski immediately responded to requests for comment.

Levandowski, once a star tech executive, was at the center of a high-profile dispute between Google and Uber in 2017.

Waymo, previously known as Google’s self-driving car project, alleged that Levandowski downloaded thousands of confidential files to a personal hard drive before resigning from the company. Levandowski then launched a self-driving truck company, Otto, which Uber purchased in 2016.

Uber fired Levandowski in May 2017 after he failed to meet a deadline to comply with an internal investigation into the allegations raised by the Google lawsuit. Uber and Waymo, Google’s self-driving unit, settled the lawsuit in 2018.

“We will continue to take the necessary steps to ensure our confidential information is protected as we build the world’s most experienced driver,” a spokesperson for Waymo said in a statement.

Uber said in a securities filing earlier this week that while it has an indemnification agreement with Levandowski, “whether Uber is ultimately responsible for such indemnification is subject to a dispute between the Company and Levandowski.” The ride-hailing giant said the resolution of the issue could result “in a possible loss of up to $64 million or more.”

A spokesperson for Uber declined to comment beyond the filing.

An arbitration panel had previously issued an “interim award,” pegged at $127 million, to Google in its case against Levandowski, but the court on Wednesday added interest payments and legal fees to that amount.

In the Chapter 11 bankruptcy filing, dated Wednesday, Levandowski said his assets are between $50 million and $100 million.

Levandowski is also facing a federal indictment. He was charged by prosecutors in August with 33 counts of theft and attempted theft of trade secrets from Google.