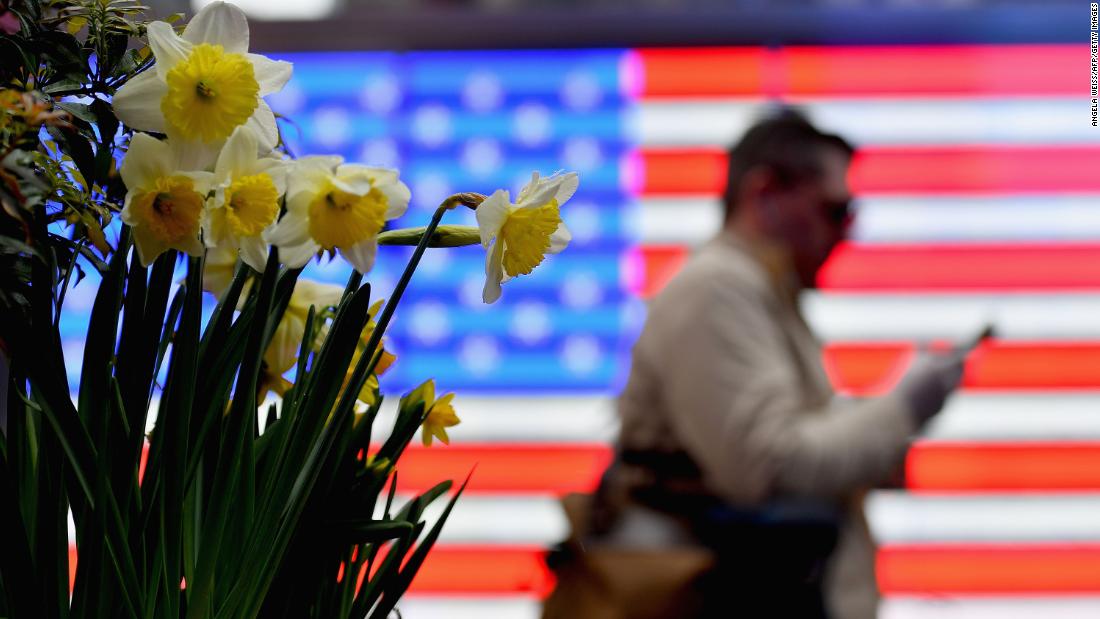 The two tech companies shared a series of images and guidelines on Monday for governments and public health authorities to integrate with their contact tracing apps, including how users will be notified if they have been exposed to someone with the coronavirus. They also laid out some requirements for apps that use the system, including that they will not run any ads and will not collect any location data.
Apple (AAPL) and Google (GOOG) are developing software that will piggyback on public health apps rather than developing their own, but they said on Monday that many authorities have asked for their help building those apps.

The longtime rivals, who control two of the world’s most popular smartphone operating systems, announced last month that they would work together to help governments track the spread of the coronavirus using Bluetooth technology. They will initially develop a feature known as an API — set to roll out later this month — that public health authorities can integrate with apps on the iOS or Android systems. Apple and Google are looking into ways to eventually notify users whether they’ve been exposed to the virus without needing an app, they said.

By embedding disease-monitoring capabilities into virtually every smartphone on the planet, the two tech giants hope to create a globe-spanning coronavirus warning system that could also be a tipping point in their longtime effort to gain a bigger foothold in the health care industry. But contact tracing initiatives in various countries, particularly those enabled by technology, have raised widespread privacy concerns that Google and Apple are trying to get ahead of.
In their update Monday, the companies shared sample code for apps that could use their contact tracing tools and guidelines to protect user privacy. Those guidelines include that the system will not collect any location data; will be used only by health authorities without being monetized; will require explicit user consent; and will be disabled once contact tracing is no longer needed. The API can also be used by only one app per country, the companies said, but added that they will support governments that prefer to deploy the system at a regional or state level.
There are also still concerns about the effectiveness of contact tracing apps, including whether enough people will opt-in to provide a clear picture of how the virus is spreading and the relative lack of smartphone penetration in many developing countries.

But Google and Apple representatives say the technology would provide a more effective option to track exposure to the virus than traditional contact tracing methods, which involve manually recording those who have tested positive and who they have been in contact with in recent weeks.

The companies say their technology looks to support and enhance governments’ existing contact tracing efforts rather than replacing them.