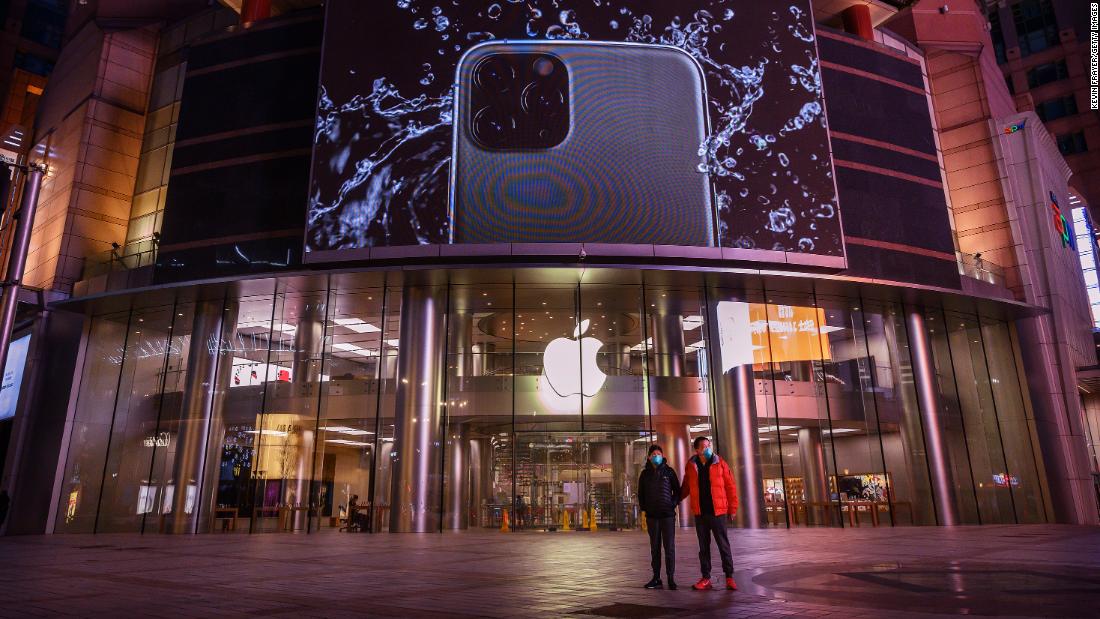 The French Competition Authority announced on Monday it is fining Apple €1.1 billion ($1.2 billion) over restrictions it placed in contracts with wholesalers. That’s the biggest antitrust fine the French authority has ever levied.

The country’s antitrust regulator alleged that Apple and two of its wholesalers, Tech Data and Ingram Micro, “agreed not to compete” and as a result prevented distributors from competing with each other, “thereby sterilizing the wholesale market for Apple products.”

Other distributors could then not offer promotions or lower prices, and Apple “abused the economic dependence” of the distributors by subjecting them to “unfair and unfavorable commercial conditions.”

The fine stems from a complaint lodged in 2012 by Apple re-seller eBizcuss.com, which is no longer in business.

In a statement, Apple called the decision “disheartening” and said that it plans to appeal.

“It relates to practices from over a decade ago and discards thirty years of legal precedent that all companies in France rely on with an order that will cause chaos for companies across all industries,” an Apple spokesperson said.

“We are extremely proud to serve our French customers and believe they should be allowed to choose the product they want, either through Apple Retail or our large network of resellers across the country,” the spokesperson added.

The delay in issuing the fine partly stems from Apple contesting the legality of a 2013 raid on some of its French offices by the competition authority as part of its investigation. Apple took the authority to court over the raids, which were deemed legal in 2018.
It’s the second fine French regulators have levied against Apple this year. In February, Apple was fined €25 million ($27.9 million) for deliberately slowing down older iPhones without informing customers.