Apple, in a Virtual Unveiling, Introduces a $399 iPhone 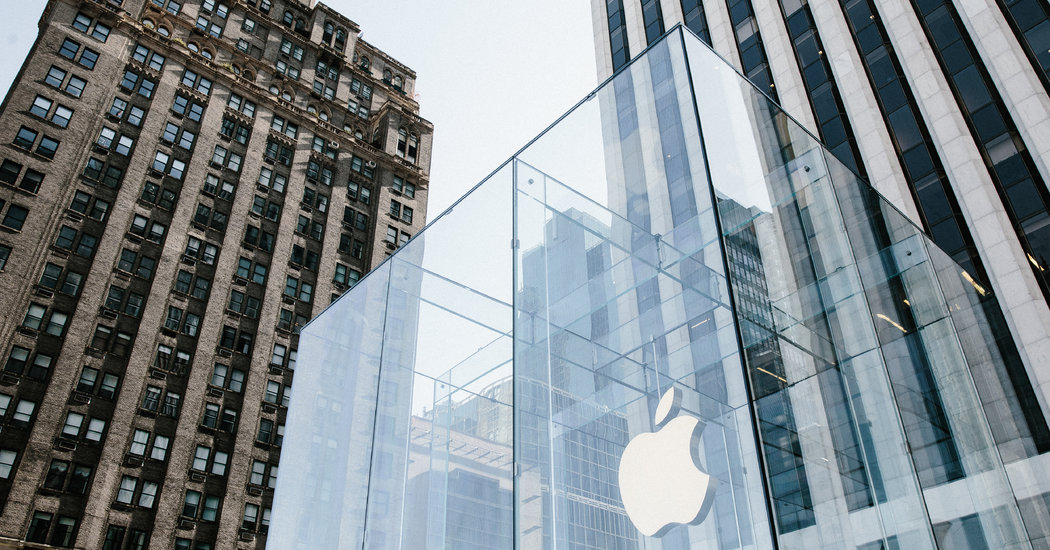 SAN FRANCISCO — In some ways, there couldn’t be a worse time than a pandemic to introduce a new gadget. But Apple unveiled its latest iPhone on Wednesday anyway, seizing on a time when many of us are sheltering indoors and glued to our devices.

The new iPhone SE arrives with a lower price. At $399, it costs about 40 percent less than the regular $699 iPhone. The device has the design of an older generation of iPhones, with the same computing power as newer ones. That means the SE looks like an iPhone from 2014, with a smaller screen and a home button instead of a face scanner, but is as fast as the fancier iPhone 11 from 2019.

Apple typically holds splashy events to introduce new products. But with the pandemic, the company instead live-streamed a product executive showing a slide show of images of the new iPhone to make its announcement.

Apple, which relies on factories in China to produce its smartphones, warned in February that production would be hampered because the factories were only slowly reopening after business was largely shut down because of the coronavirus outbreak there. The tech giant said its sales would also be hurt by slowing consumer demand and closures of its retail stores.

At the same time, iPhones and other computing devices — such as iPads and Mac laptops — have become essential tools to many people who are working or learning from their homes under shelter-in-place orders. That may stoke interest in a new and less expensive iPhone.

Apple has generally priced its iPhones high and marketed them as objects of desire, but it has taken the budget approach before. Four years ago, the company released the first iPhone SE, which also featured an older design with sped-up internals, for $399. The device was popular among those who preferred smaller phone screens for a lower price.

Apple was the world’s No. 1 phone maker in the fourth quarter of 2019 by shipments, according to the research firm IDC. Its iPhones sold particularly well in developed regions like the United States. A lower-priced smartphone gives the company an opportunity to compete in developing markets like India, where people have gravitated toward cheaper phones.

The SE lacks some other frills seen in more expensive iPhones. Notably, the SE’s main camera has a single lens capable of producing so-called portrait photos, which involve sharpening subjects in the foreground while gently blurring the background. In contrast, the $699 iPhone 11 and $999 iPhone 11 Pro have dual- and triple-lens camera systems capable of shooting better photos in low light and taking shots with a wider field of view.

The new iPhone will become available on April 24, Apple said.

Apple has said it plans to use its iPhones to help halt the spread of the coronavirus. Last week, it announced that it had teamed up with Google to build software into smartphones that would tell people if they were recently in contact with someone who was infected with the illness, a move that facilitates a method of tracking the virus known as “contact tracing.”