Apple is developing a new FaceID feature to work with masks 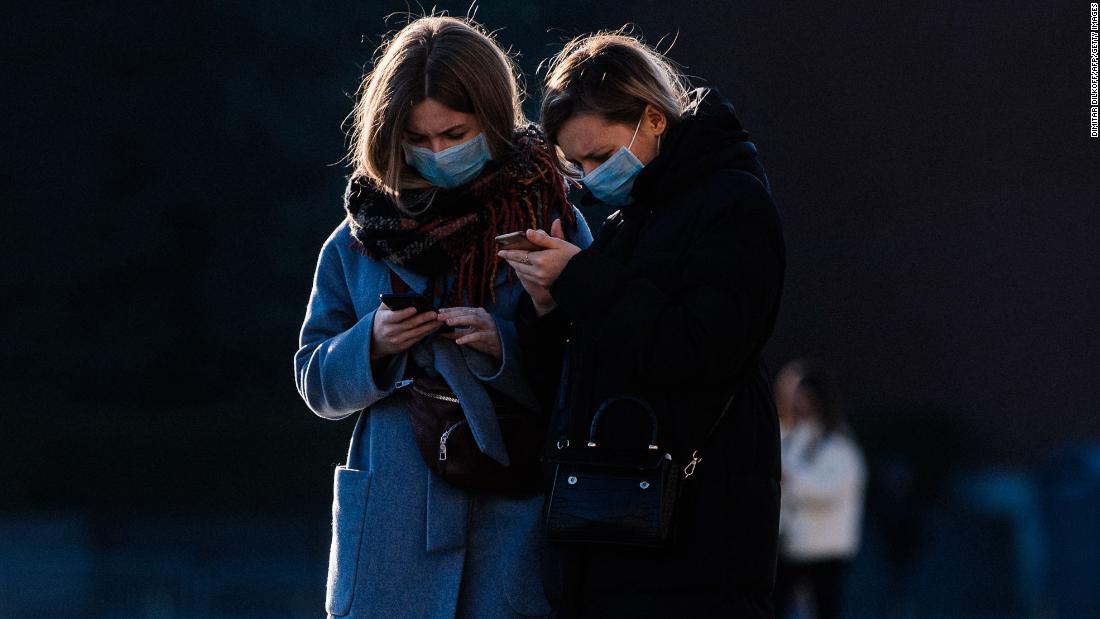 Apple (AAPL) is changing that. In the latest beta release of iOS 13.5, multiple developers said a new FaceID feature makes it easier to unlock the iPhone without having to take off a mask.

In the new version of iOS, FaceID will recognize when someone is wearing a mask, and the iPhone will instantly pull up the passcode entry screen — no more constant searching for your face. The FaceID tool still won’t unlock your iPhone unless you take off your mask, but it will make the switch to the passcode-unlock option significantly faster.

It’s unclear when the fix will be rolled out, but it could be within weeks if other iOS updates are a clue. Apple didn’t immediately return request for comment.

The upcoming iOS update is also loaded with new software that app developers can use to help iPhone users be notified if they’ve come in contact with a person having Covid-19. It’s a joint project with Google that will help track the spread of the virus using Bluetooth technology.
The companies will first release interfaces built on existing public health apps in May that can work on iOS or Android systems, followed by a more comprehensive platform in the coming months to which users will be able to opt in. However, millions of people need to use to it for it become effective.