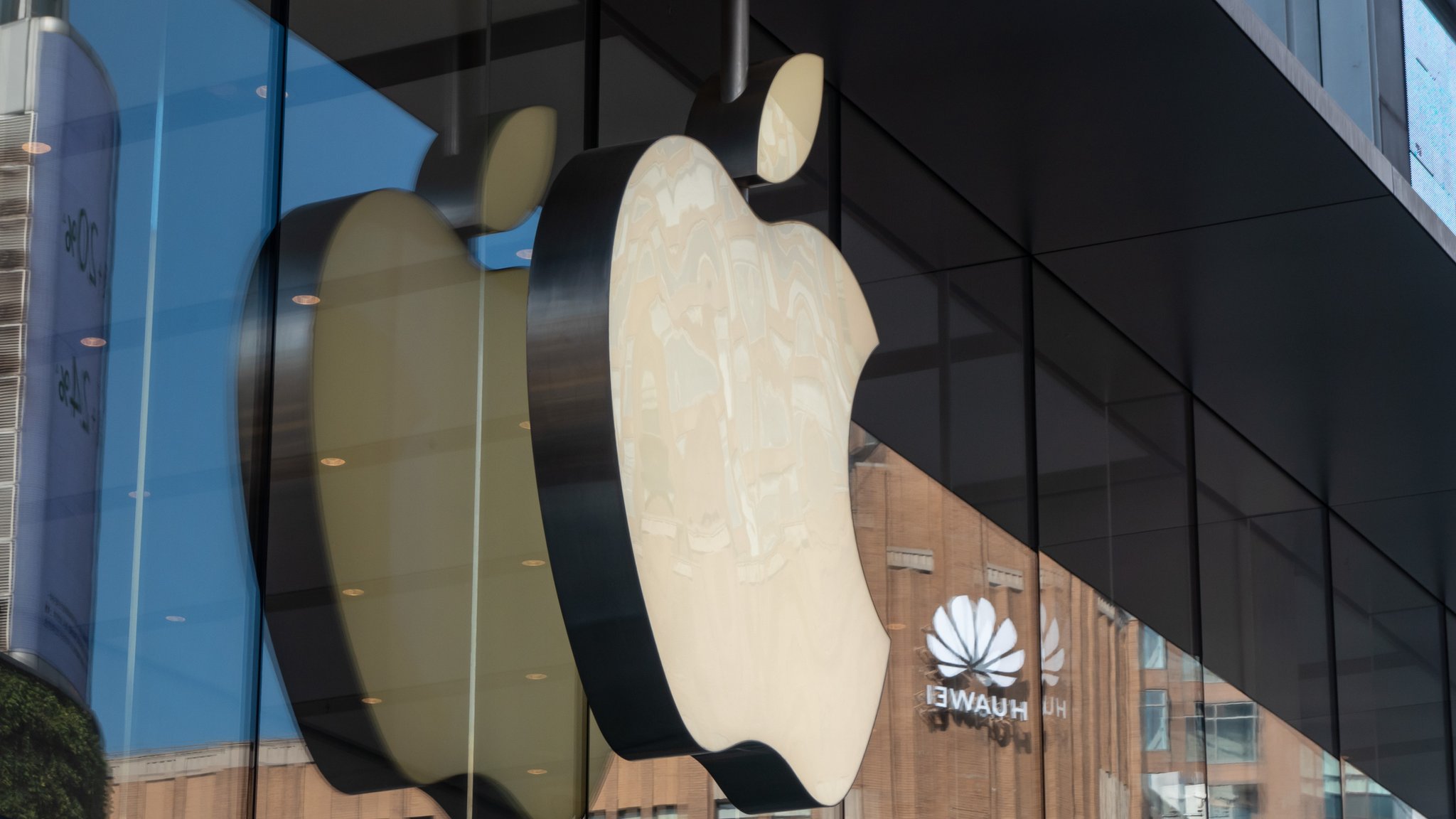 Apple shares eased as traders took profits despite much better than expected financial results from the world’s most valuable company. The company reported its largest revenue for a single quarter of all-time on Wednesday, January 27, 2021.  The record-setting results were the first time Apple produced sales above the  $100 billion mark in a single quarter, and sales were up 21% year over year.  Seasonally, the stock prices generally rise in February following the release of its financial results for Q4.

Trader’s appeared to take profits despite the robust earnings, as the stock price was already up 4.5% in 2021, following a 77% climb in 2020. Apple saw revenue increase substantially following the release of the iPhone 12. The new phone can accommodate 5G technology and is thought to be headed toward another super cycle where profits and revenue surge. Sales for every product category rose by double-digits. Apple’s earnings per share and sales handily beat expectations.

Apple handily beat on the top and bottom line. Earnings came in at $1.68 per share versus estimates of $1.41 per share. Revenue came in at $111.44 billion, up 21% year over year versus forecasts that the company would produce $103.28 billion. As usual, the lion’s share of the revenue was created by the iPhone. Revenue was $65.50 billion or 17% versus $59.80 expected. Service revenue was the second-largest contributor, which shows that Apple is relying more on software than ever before. Services, including the app store, Apple Music, and Apple TV+, created $15.76 billion in revenue, up 24% year over year versus $14.80 expected. The company had a gross margin of 39.8% versus 38% predicted. Apple CEO Tim Cook said the results could have been even better if not for the Covid-19 pandemic and lockdowns that forced Apple to shutter some Apple stores around the world temporarily.

The demand for an iPhone that has 5G connectivity was off the charts. This demand comes despite the lack of robust 5G service around most of the United States. Some of the major cities have 5G connectivity, but most of the suburbs and rural areas have yet to experience the new 5G. Future demand seems upbeat, but Apple did not provide official guidance for the upcoming quarter. It hasn’t offered investors forecasts since the beginning of the pandemic.

The lack of guidance could not diminish what a blowout quarter for the iPhone maker was. Apple has benefited during the pandemic from increased gadget sales as people who are working or going to school from home because of lockdowns look to upgrade the devices they use. Apple released new iPhone models in October. The four iPhone 12 models are the first to include 5G.  A surge in software demand accompanied the robust iPhone sales. In its release, Apple highlighted that international sales accounted for 64% of the company’s sales, up from 61% in the same quarter last year.

Historically, Apple shares CDFs has experienced strong returns in February. During the past 10-years, the stock has increased in value 70% of the time for an average gain of 4.9%. During the past 5-years, the stock prices have been higher 60% of the time for average growth of 2.6%. The stock prices declined in the wake of its earnings and is likely to find a foothold in February, moving higher following its blockbuster financial results.

Apple shares have eased in the wake of the best revenues in history. The new supercycle will likely lift the stock price moving forward. The demand for services pushed this category higher and made it the second-largest revenue producer for Apple, following the iPhone. Seasonally, Apple shares generally outperform in February.