As Americans lose their livelihoods, Medicaid will be their lifeline (opinion) 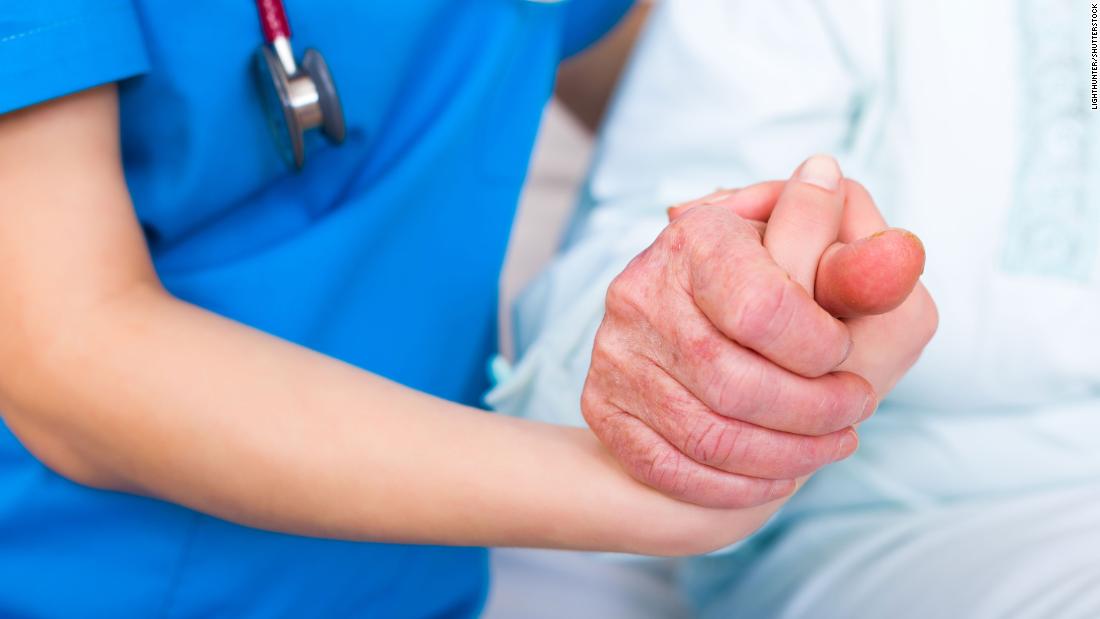 Medicaid was created and guided by a simple principle: Americans should not be forced to go without health care due to an inability to pay. Today Medicaid helps pay for nearly two out of three seniors who count on nursing home care. It helps pick up the costs for nearly half of all pregnancies. And it provides comprehensive health care to tens of millions of workers and their families, including people of color who are experiencing disproportionately high rates of infection and face structural barriers to care.
Right now, states are set to experience a surge of enrollment in Medicaid as workers have lost their jobs across the country, including those in restaurants, factories and other businesses that keep our economy running. An estimate by Health Management Associates shows that between 12 and 35 million Americans could lose their employer-provided health care, while Medicaid could experience enrollment growth of 11 to 23 million. That will place a big financial crunch on limited state budgets that are already strained from all the other work that needs to be done to fight the pandemic.

Medicaid is a federal-state partnership, and one of the federal government’s primary roles is to help states finance their programs. That’s why Congress needs to step up and do more to support Medicaid in any upcoming legislative effort to combat the pandemic. Several common sense steps will give states more resources to fight the crisis and assure families that they will be protected during the pandemic.

First, Congress needs to build off its efforts in the Family First Coronavirus Response Act and provide state Medicaid programs with more federal support. The most effective action Congress can take is to provide states with additional, automatic federal Medicaid dollars based on their local unemployment rates. This will give states the resources they need to meet the growing demand for health coverage. States should continue to receive additional Medicaid funding after the pandemic has passed if high unemployment persists so families without a stable income can still access basic health care.
Next, Congress should encourage states to expand eligibility under their Medicaid programs, providing them with enhanced federal support. Before the pandemic spread in the United States, 37 states, including Washington, DC, had already expanded their Medicaid programs to include low-income workers near the federal poverty line, but 14 states have declined to do so. With the Covid-19 virus ravaging communities, these 14 states should expand Medicaid, and the federal government should boost its share to support them. Americans’ access to basic health care should not depend on their zip code.
It’s also essential that Medicaid explicitly covers treatment and vaccines for COVID-19 with no cost-sharing for patients. I fought for this common sense policy as part of the Coronavirus Aid, Relief, and Economic Security (CARES) Act that cleared Congress last month, but it was not included. A vaccine coverage guarantee was included for Medicare beneficiaries in that act, and there is no reason why those who count on Medicaid should be excluded from such explicit protections.
One final point: The president has spent most of his administration creating barriers that decrease access to Medicaid. I’ve been critical of these steps from the beginning, but now it is clear how irresponsible these policies are. People who have Medicaid shouldn’t have to fight endless paperwork battles to keep their coverage. Frontline health care providers shouldn’t be threatened with massive cuts while workers are asked to risk their lives every day. These efforts need to end immediately.

Medicaid is a lifeline, plain and simple. That’s especially true in a time of crisis like this. It’s high time to recognize how much value Medicaid brings to the American health care system and support it to help fight off the COVID-19 pandemic. With a few targeted measures, Congress can ensure families and workers can get through this crisis without worrying about where they will get their health care or how they will pay for it.