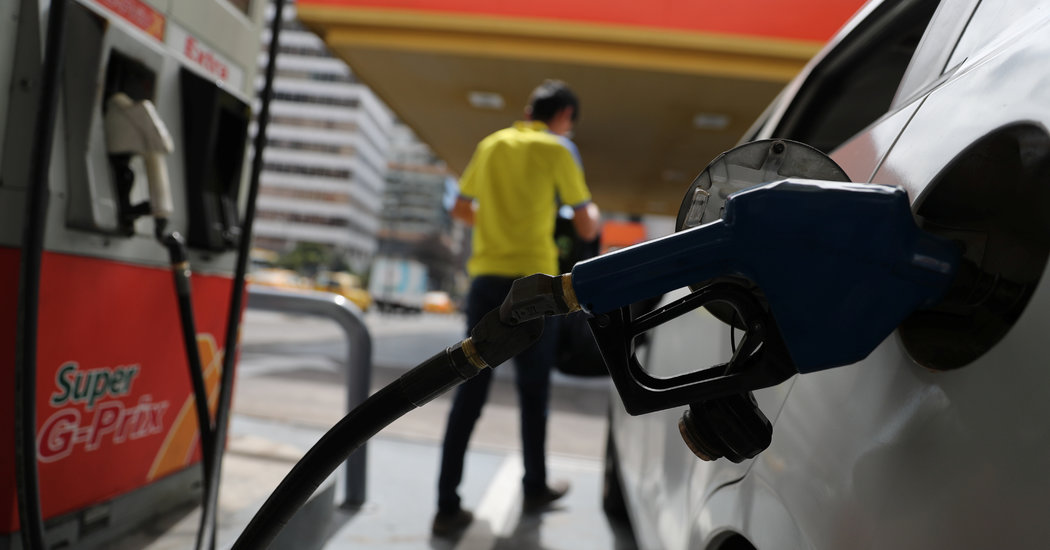 But Mr. Gould added that the collapse of energy prices gave governments “a golden opportunity.” Lower prices make it easier to cut subsidies without inflicting much pain on the poor, especially in oil-exporting countries with reduced revenues.

“As you move from the immediate emergency phase into the stimulus and recovery stage, there is a real opportunity to make sure the pricing signals are the right ones,” he said.

The last time oil prices plunged, in 2014 and 2015, countries like India, Malaysia, Morocco, Saudi Arabia and the United Arab Emirates reduced subsidies. Some, including India, compensated the poor with direct cash payments.

The moves made fiscal sense, but countries like Kuwait and Oman reversed course after protests. Others, like Russia, which has subsidized fuel since the Soviet era, did not enact proposals to raise energy prices.

Subsidies are just one way governments hand out money to the energy industry. The United States does not directly subsidize the retail price of gasoline or electricity, but it offers tax breaks to fossil-fuel and renewable-energy companies. Gasoline and diesel taxes are also lower at the pump in the United States than in European countries.

The biggest test could come in Nigeria, where cheap gasoline and diesel fuel are considered sacrosanct because the country is the biggest oil producer in Africa. When Goodluck Jonathan, the president at the time, scrapped energy subsidies in 2012, he faced two weeks of protests and riots as prices surged before he reinstated half of the previous subsidies.

The current president, Muhammadu Buhari, is calculating that this time will be different. He has deregulated prices at the pump, in a move designed to save his government $2 billion a year. With global oil prices down by roughly 40 percent since the beginning of the year, the decontrolled price at the pump is several cents a gallon below the controlled price Nigerians paid as recently as last month.