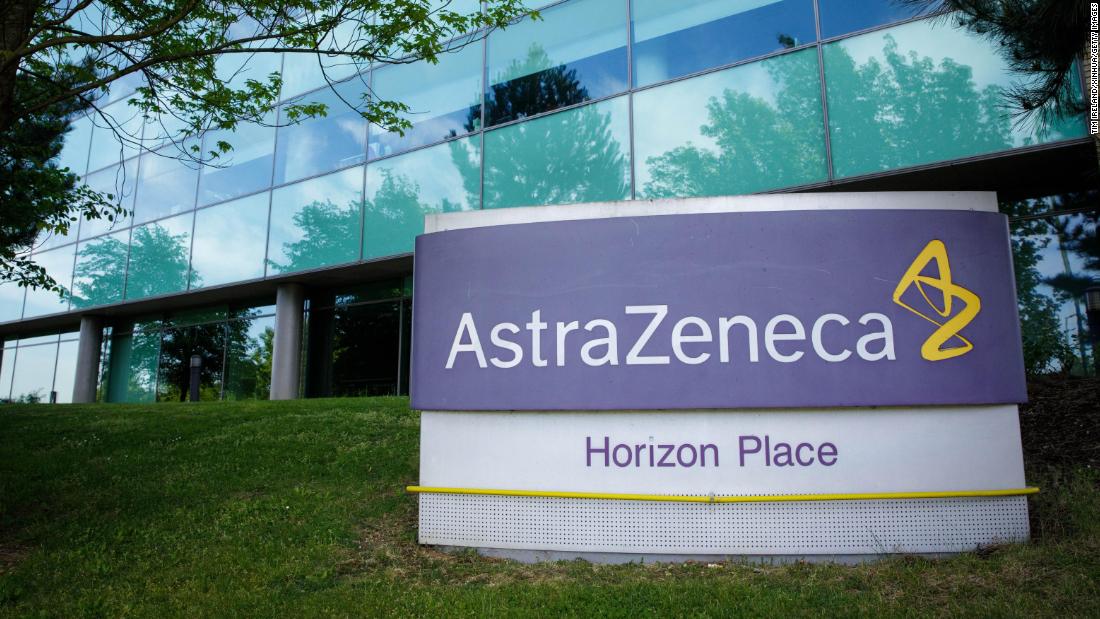 Neither company responded to requests for comment on Monday, but if the transaction were to take place, it would unite two of the leading players in the fight against coronavirus in the biggest health care deal on record.
AstraZeneca has secured production capacity to make 2 billion doses of a potential vaccine, while the experimental Gilead drug remdesivir has been approved by the US government to treat hospitalized patients with severe Covid-19.
Shares in AstraZeneca (AZN) dropped by more than 2% in London even as the FTSE 100 (UKX) index rose after Bloomberg reported the UK-based company made a preliminary approach last month to US firm Gilead (GILD). The two companies have a combined stock market value of nearly $140 billion.

Bloomberg cautioned that AstraZeneca did not specify any financial terms for a deal. Its report also said that Gilead discussed the idea with advisers, but the companies were not in formal discussions.

Analysts said the rationale for the potential deal was not immediately obvious. According to UBS, AstraZeneca and its smaller rival have little in common when it comes to products and strategy. Still, Gilead does have something AstraZeneca does not — plenty of cash.

UBS analysts said that AstraZeneca could see Gilead’s cash as a way to fund dividend payments. A merger would also unite the two companies in the fight against coronavirus.

Both companies have performed well over the past year. Shares in AstraZeneca have increased by roughly a third since June 2019, while Gilead’s stock has risen by more than 15% over the same time period. Shares in Gilead were up more than 3% in US premarket trade on Monday.

Uncertainty caused by the coronavirus pandemic has dampened enthusiasm for mega mergers. But some analysts see a case for increased dealmaking in the months ahead.

“With central banks keeping financing costs pressed into the floor but a cloudy economic outlook, [mergers and acquisitions] as a path to growth will be tempting for many big firms,” said Jasper Lawler, head of research at London Capital Group.