AstraZeneca CEO says $1 billion vaccine bet is ‘absolutely worth it’ 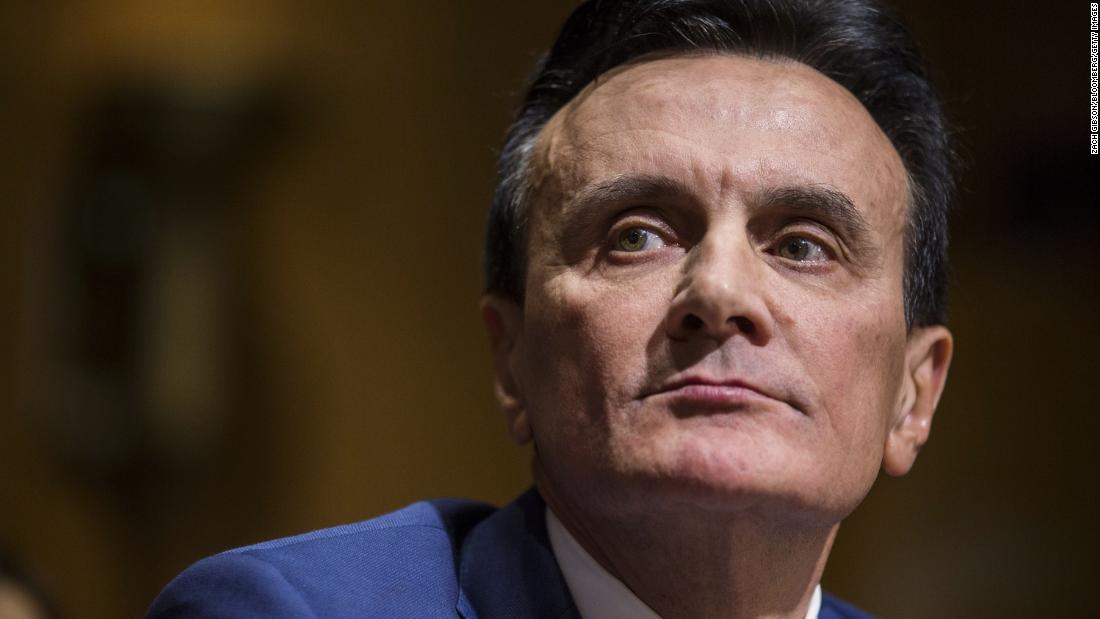 Pascal Soriot, the drugmaker’s chief executive, said the investment showed the US government is “leading for the American people but also the world.”
AstraZeneca (AZN) is working with Oxford University to develop a vaccine, with first deliveries potentially starting in September. The $1 billion investment was announced Thursday.

“We will start getting substantial doses by September-October, and I would say about 30% of our deliveries will take place starting in September-October and the balance will arrive by December or January so a very short timeline if you will. Lots and lots of people will be able to be vaccinated before the end of the year,” Soriot told CNN’s Julia Chatterley on “First Move.”

Soriot did say it is not guaranteed the vaccine will work but said they are confident and that there is good reason for it to work.

“We’re trailblazing here because we are not following the standard process, we are partnering with regulators both in the UK and the US, we’re working hand in hand with the FDA, we are sharing data on a day to day basis and they have committed themselves to help look at our data as they come so by the time we finish the first [trial] program in August they can rapidly approve the vaccine,” said Soriot.

When asked whether he is worried that there hasn’t been enough time devoted to challenge the virus to make something that will definitely work, Soriot said, “We are not cutting corners.”

“We are moving fast because of this partnership with regulators and the Oxford group and ourselves,” he said. “It’s a completely standard program, it is just happens that it is done very quickly.”

Soriot said drug companies are competing against the virus and not against each other, saying AstraZeneca is doing this for no profit and other manufacturers will do the same.

“We need several vaccines. One vaccine will not be enough. We are all trying to do the same thing which is bring a solution to this terrible pandemic,” he said.