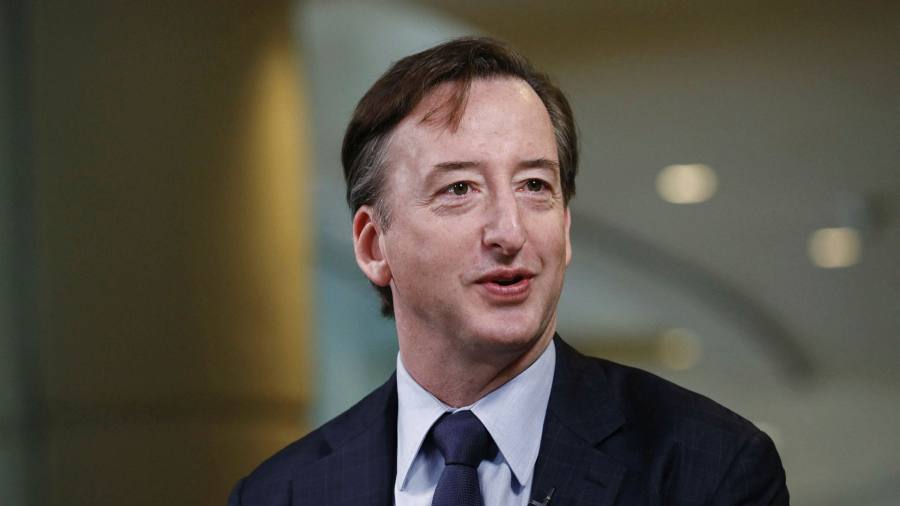 One of the key international holders of Argentine bonds is calling for stronger protections for investors to guard against “flagrant abuse” of their terms, reflecting the lack of trust hampering negotiations stemming from the country’s ninth government debt default.

Robert Gibbins, founder and chief investment officer of Autonomy Capital, a hedge fund that manages about $6bn in assets, hit back at the government’s approach to restructuring $65bn of debt.

He told the Financial Times that any new bonds must be issued with legal parameters that give holders greater scope to scupper an unpalatable deal.

“We have several issues here which show a flagrant abuse of the overall international financial architecture for Argentina’s specific purpose,” said Mr Gibbins. “If they want a sustainable offer, [the government] should have no problem with agreeing . . . to go back to documents which are less easily abused by bad faith manipulation.”

Argentina officially defaulted on sovereign debt repayments in May, but the government and bondholders are still in talks aimed at hammering out a restructuring of the bonds in an attempt to avoid worsening the country’s already dire economic situation.

At issue is Argentina’s approach to how voting will be handled for that process, involving the so-called collective action clauses (CACs) that dictate how much support governments need from creditors to change a bond’s terms.

The newest version of CACs, endorsed by the international community in 2014, stipulates that if more than 75 per cent of creditors vote in favour of a restructuring, then an agreement is imposed on all bondholders. Argentina has issued bonds under these terms since 2016, but previously restructured bonds issued in 2005 and 2010 require a higher approval rate.

Now, Mr Gibbins claims the government is “misusing the CACs at every step”, threatening to exclude certain series of bonds from the votes, even after they are cast, to ensure it meets the agreement thresholds.

The fear is that Argentina restructures a subset of bonds, and then sweetens the terms to try to convince an increasing proportion of creditors to play along. Each successive round snaps up more approvals — a strategy nicknamed “Pac-Man” for its likeness to the 1980s arcade game — and could make it more difficult for opposing bondholders to block a deal.

“People are being forced or threatened with a disadvantaged situation if they don’t agree to the government’s position,” said Mr Gibbins.

Mr Gibbins’ firm, one of several wrongfooted by the surprise ousting of Argentina’s market-friendly president Mauricio Macri last year, is part of the country’s largest bondholder group, which counts BlackRock, Fidelity and T Rowe Price among its members. They are calling for a wholesale return to the 2005 legal terms, among other demands.

Martín Guzmán, the economy minister, has pushed back at this request, saying it would undo “the progress that has been made over the past few years in terms of the contractual language”.

Anna Gelpern, a sovereign debt expert at Georgetown University who has criticised the government’s attempted use of CACs she had a hand in drafting, likened the bondholders’ demands to reverting to an antiquated operating system.

“If the argument is that Argentina is a repeat offender, then I would think the answer is not to go back reflexively to Windows 5.0, but to think harder about how to have more sophisticated controls and more safeguards,” she said.