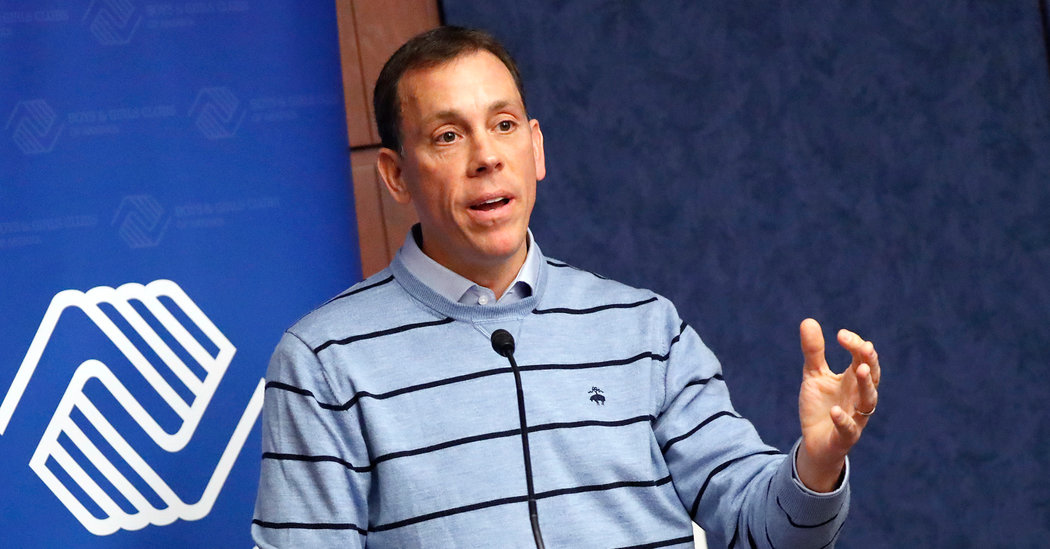 In an unusual move at a news media organization, the head of Axios, a site popular with Beltway insiders, said in a memo that the company would support staff members who take part in public protests, a shift from the stance journalists normally adopt to avoid the appearance of partisanship.

In a companywide email on Monday that was reviewed by The New York Times, Jim VandeHei, the co-founder and chief executive of Axios, said, “First, let me say we proudly support and encourage you to exercise your rights to free speech, press, and protest. If you’re arrested or meet harm while exercising these rights, Axios will stand behind you and use the Family Fund to cover your bail or assist with medical bills.”

Mr. VandeHei’s email was sent in reply to an employee who had asked about the company’s stance on protesting as part of a weekly practice at Axios where staff members anonymously submit questions to managers. The company has 192 people on staff, about half of them newsroom employees.

Axios is known for its newsletters on topics including politics, tech, finance and sports. Its main political newsletter, written by Mike Allen, is part of a daily ritual for Washington insiders. The company has over one million subscribers and a weekly HBO show.

Newsrooms across the country are debating the role journalists should be playing, in particular when it comes to race in America. The killing of George Floyd, a black man who died in Minneapolis last month after he was pinned to the ground by a white police officer, has set off a global protest movement. News reporters who have identified themselves as working press have been among those arrested at demonstrations in the last two weeks.

Prominent black reporters have led a movement among journalists to question the view-from-nowhere tradition of objectivity that remains the standard of news organizations.

Ethics guidelines at The Times — similar to many other newsrooms across the country — says the company’s journalists “may not march or rally in support of public causes or movements” or publicly take positions on public issues. It adds, “doing so might reasonably raise doubts about their ability or The Times’s ability to function as neutral observers in covering the news.”

According to several people with knowledge of recent discussions at Axios, Mr. VandeHei said he did not intend his note to actively encourage marching in protests. He has also reminded the staff that the company’s reporters still need sources to open up to them, and that appearing to take one side could jeopardize their position.

In a statement Axios provided to The Times, Mr. VandeHei said the note did not represent a change in company policy. “We trust our colleagues to do the right thing, and stand firmly behind them should they decide to exercise their constitutional right to free speech,” he said in the statement.

Axios has a social media policy that prohibits the sharing of political views. In an October 2018 column, Mr. VandeHei said news organizations “should ban their reporters from doing anything on social media — especially Twitter — beyond sharing stories.” He added: “Snark, jokes and blatant opinion are showing your hand, and it always seems to be the left one. This makes it impossible to win back the skeptics.”