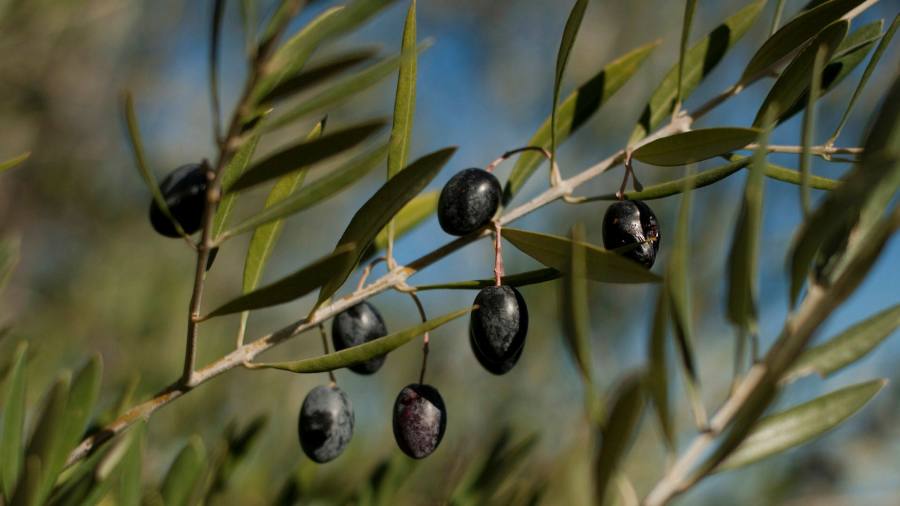 A disease afflicting olive trees that has devastated a key producing region in southern Italy threatens to cause billions of euros in damage for growers across Europe, according to new research.

Xylella fastidiosa, a bacterial disease spread by insects, has killed millions of olive trees since 2013, prompting many growers to abandon their farms. An outbreak in Puglia at the heel of Italy, an area that produces about half of the country’s olive oil, last year disrupted the market further, feeding volatility in prices.

Over the past few years, xylella has also been discovered in France, Portugal, and Spain — the world’s leading olive producer, with approximately 2.7m hectares of olive trees, or 55 per cent of the country’s cultivated area.

“The European supply of olives could be significantly reduced . . . [resulting] in higher production costs for olive oil,” said Kevin Schneider, an agricultural economist at Wageningen University in the Netherlands and lead author of the paper. In 2017, Europe’s production value of olives was around €2.4bn, with production of olive oil valued at about €6.7bn.

Losses for Spain’s olive industry could be as large as €17bn over the next 50 years if it follows the same course as Italy’s Puglia region, where growers and scientists have failed to stop the spread of the bacterial disease, said the study. Total losses in Italy could come to €5bn over the same timeframe, while Greece could be hit by €2bn of losses.

Italy, Greece, and Spain account for around 95 per cent of olive oil production in Europe and 60 per cent of the global total. The researchers noted that any hit to availability of the product known as “liquid gold” would hit growers as well as consumers.

In Italy, olive oil prices have declined this year because of a bumper olive crop in the last season, but prices have been unusually hard to predict over the past few years because of the combination of the disease, adverse weather and pests.

In early 2019, olive farmers from across Italy took to the streets of Rome demanding state aid after disease and bad weather led to a sharp fall in production.

“What has happened in Puglia is completely devastating,” said Mr Schneider. The problem with olive growing was that it was not an annual crop and it took several years for trees to bear fruit, he added.

If the bacteria were to spread fully across the EU, it could affect more than 70 per cent of the region’s production value of olive trees older than 30 years, and 35 per cent of the younger trees, according to a separate study by EU researchers.

They estimated that a full spread of xylella across the EU, affecting fruit and nut trees as well as olives, could cost over €5.5bn per year because of loss of production.