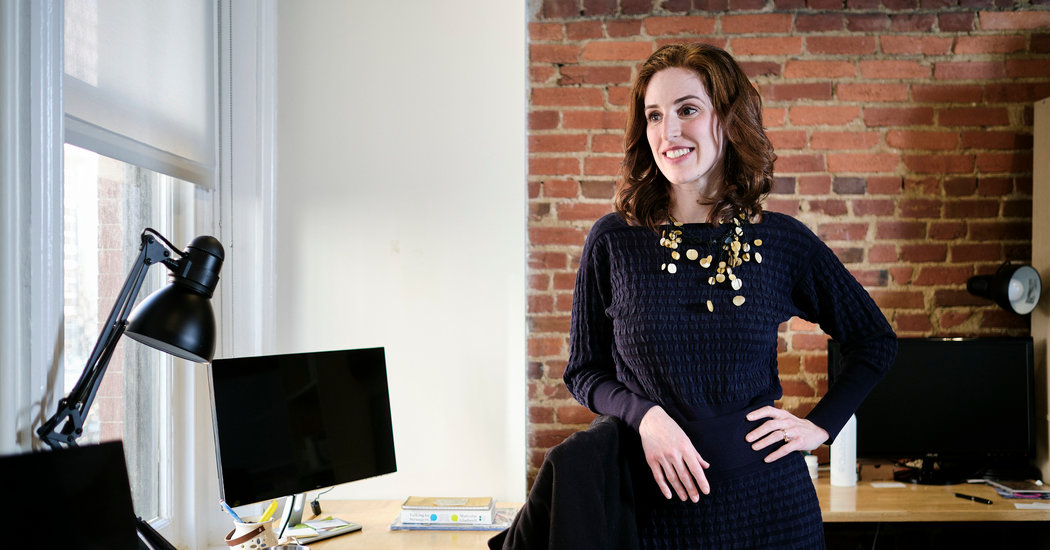 “There’s all this ‘doom and gloom for local journalism stories’ that have happened in the last week or so, and I hope that other people see what we’re doing and understand that the important thing is the journalism — it’s the stories, it’s the investigations — that’s what matters,” Mr. Ward said. He will also be on the staff of the nonprofit investigative powerhouse ProPublica and will have support from Report for America, another growing nonprofit organization that sends young reporters to newsrooms around the country.

The news business, like every business, is looking for all the help it can get in this crisis. Analysts believe that the new federal aid package will help for a time and that the industry has a strong case to make. State governments have deemed journalism an essential service to spread public health information. Reporters employed by everyone from the worthiest nonprofit group to the most cynical hedge fund-owned chain are risking their lives to get their readers solid facts on the pandemic, and are holding the government accountable for its failures. Virtually every news outlet reports that readership is at an all-time high. We all need to know, urgently, about where and how the coronavirus is affecting our cities and towns and neighborhoods.

But the advertising business that has sustained the local newspapers — the car dealers, retailers and movie theaters that for generations filled their pages with ads — has gone from slow decline to free fall.

So the leaders trying to get the local news industry through this economic shock need to confront reality. The revenue from print advertising and aging print subscribers was already going away. When this crisis is over, it is unlikely to come back. Some local weeklies recently shut down for good.

Many of the worthy suggestions for saving the news business dodge this central issue. Margaret Sullivan, at The Washington Post, suggested a broad “coronavirus stimulus plan,” and a column in The Atlantic called for a huge government spending on public health ads. Without careful restrictions, a huge share of that government money will go to doomed newspaper chains for whom a major goal, as Gannett’s chief executive said on his last earnings call in late February, is paying a dividend to shareholders unwise enough to invest in his doomed business. (Gannett executives declined to speak to me for this column.)

So what comes next? That decision will be made in the next few months — by public officials, philanthropists, Facebook (which is expected to announce another wave of local news funding soon) and other tech companies, and people like you.

The right decision is to consistently look to the future, which comes in a few forms. The most promising right now is Ms. Green’s dream of a big new network of nonprofit news organizations across the country on the model of The Texas Tribune, which Mr. Thornton co-founded. There are also a handful of local for-profit news outlets, like The Seattle Times, The Los Angeles Times and The Boston Globe, with rich and civic-minded owners, and The Philadelphia Inquirer, which is owned by the non-profit Lenfest Institute for Journalism. And there is a generation of small, independent membership or subscription sites and newsletters like Berkeleyside.