Bank-led freeze on stock buybacks could spread across US market 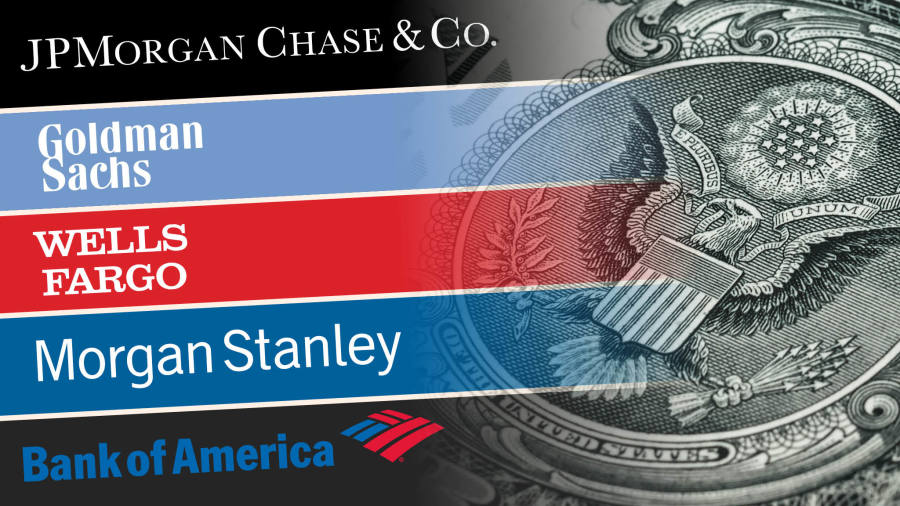 The US stock market could be losing one of its most solid sources of support, as big banks lead a wave of companies putting share buybacks on hold.

Goldman Sachs and Morgan Stanley were among eight banks this week to announce a pause in share repurchases until the third quarter, saying they would use the funds instead “to provide maximum support” to the coronavirus-hit economy. Airlines including American and Delta have also frozen buyback programmes, blaming damage from the viral outbreak.

Some analysts worry that by putting programmes on hold, companies are removing a pillar that the stock market has come to depend on. Repurchases have helped to power a record run in share prices that hit a peak last month before a rapid tumble into a bear market.

Fewer buybacks “could amplify the downturn”, said Lee Spelman, head of US equity for JPMorgan Asset Management. “Corporate buyback programmes have been the incremental buyer of equities over the last 10 years — it’s been an extremely important factor for the market.”

Stock buybacks are neutral, in theory, for a company’s value as every dollar handed back to shareholders is a dollar less on its balance sheet. However, a reduction in the number of the shares outstanding increases earnings per share — which can often lift prices — while also boosting pay for managers with EPS-linked packages.

Fewer buybacks ‘could amplify the downturn’

Many corporate boards also prefer the flexibility of a buyback programme over a fixed dividend, which is harder to cut or even to keep flat. Investors, too, can find buybacks more tax-efficient than dividends.

Over the years, the market has grown increasingly reliant on solid bids from companies themselves, which instruct brokers to spend certain amounts on open-market repurchases with fixed periods. In 2019 the tally of buybacks was $730bn, according to estimates from S&P Dow Jones Indices, not far off the record $806bn of 2018. Just a few weeks ago it appeared as if 2020 could set new highs but that prospect has now vanished, as companies keep cash on hand to navigate the slowdown.

In the energy sector, for example, companies trying to manage the drop in the oil price in addition to weakness in demand, are looking to axe discretionary spending. Occidental, a US oil group, cut its dividend last week for the first time since the Gulf war.

Already, the withdrawal of banks deprives of the market of some of its heaviest spenders. Bank of America, for example, trailed only Apple, a longtime leader for buybacks, when it spent $7.6bn on its own stock in the third quarter of last year, the most recent for which there is comprehensive data. JPMorgan Chase, Wells Fargo and Citi — also in that group of eight — were all among the 10 biggest spenders for the quarter.

“This removes the support we’ve become addicted to,” said Howard Silverblatt, senior index analyst at S&P Dow Jones Indices. “This reduces the buying and anything that reduces the buying reduces price support, even when it’s going down.”

“Companies got scared,” said Jim Tierney, chief investment officer for AllianceBernstein’s US growth equities fund. This time round the pattern could repeat, he said — especially for those companies that had borrowed heavily to sustain repurchase programmes. “Companies will want to keep their dividend intact, but rein in their buybacks.”

There could be more cuts in buybacks if companies look to avail themselves of various government support programmes aimed at lessening the impact of coronavirus. This week Massachusetts senator Elizabeth Warren said any recipient of taxpayer aid should be “permanently prohibited” from engaging in buybacks. Another prominent Democrat, Alexandria Ocasio-Cortez, cited a Bloomberg analysis that found that the top-10 US airlines — an industry that this week lobbied for “immediate assistance” — had spent 96 per cent of their free cash flow over the past 10 years on buying back stock.

Not all companies will pare buybacks. Within the past couple of months AT&T, Hilton Worldwide and Oracle have authorised expansions of their programmes.

“This is one of those critical inflection points,” said Susan Schmidt, head of US equities for Aviva Investors Americas. “If companies believe they have the ongoing cash flow, many will believe share repurchases are the best way of using capital.”

But the longer the coronavirus crisis lasts, and the longer there is a squeeze on liquidity, the more likely that others will trim repurchases.

“It’s not because I have a view of the stock price, for God’s sake,” said Doug Parker, American Airlines’ chairman and chief executive, discussing a suspension of buybacks during a presentation last week to analysts.

Rather, he said: “It didn’t seem right.”