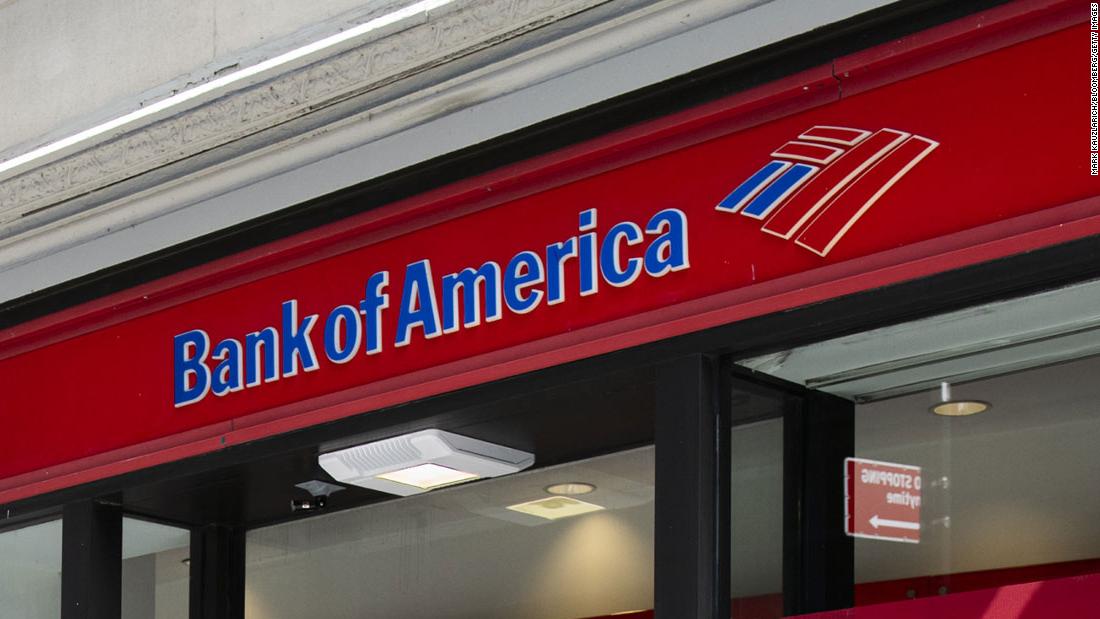 CEO Brian Moynihan said in press release Tuesday that “underlying economic and social disparities” were made worse by the pandemic and mentioned the nationwide protests sparked by the death of George Floyd in police custody has “created a sense of true urgency.”

The billion-dollar donation is an expansion of the several hundreds of millions of dollars Bank of America donates to nonprofits and lends to small, minitority-owned businesses.

Bank of America (BAC) said the money will expand health services, like vaccination clinics, in communities of color, “support” small businesses, and recruitment of new bank employees in economically disadvantaged communities.
Bank of America’s donation, which amounts to $250 million a year over the next four, is tiny fraction of the $27.4 billion it made in 2019. It also returned a record $34 billion in share repurchases last year, the bank announced earlier this year.
The bank also has a troubled history with minorities: It was fined $2.2 million in 2013 for discriminating against black job candidates over two decades. The US Department of Labor ordered it to pay the fine after finding that more than 1,100 African-American job seekers faced discrimination at the company’s offices in Charlotte, North Carolina, at various times between 1993 and 2005.
Moynihan is the latest high-profile CEO to publicly speak about the protests. Fitness startup Peloton (PTON), Intel (INTC) and Verizon (VZ) also announced donations to minority oriented organizations.