‘Banking While Black’: How Cashing a Check Can Be a Minefield 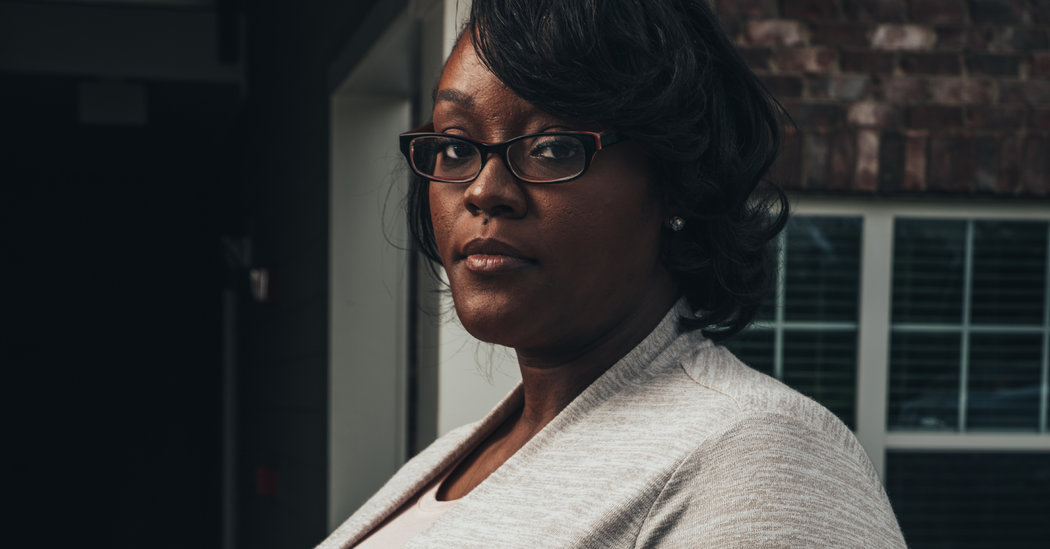 Mr. Watson said the man had immediately begun to protest, saying that he had not meant to use the word, and that he was deeply sorry. Mr. Watson did not buy it. He got up and left. The manager followed him to his car, apologizing profusely, and resigned from the bank shortly afterward.

Mr. Watson turned to Mr. Rodal, who wrote to Wells Fargo seeking an apology. The bank’s regional president, Steve Schultz, responded. “It seems that the utterance of the offensive term was unintentional,” Mr. Schultz wrote, but said the bank had taken “corrective action” against the branch manager anyway, without providing details. Ms. Eshet of Wells Fargo said the manager was deemed ineligible for any job with the bank.

In a statement, Ms. Eshet said: “We deeply apologize to Mr. Watson. There’s no excuse for it, and while we took action to address the matter, it cannot undo what happened and how he felt. We are very sorry.”

The problem is hardly confined to Wells Fargo. Last June, Robyn Murphy, a public relations consultant in Maryland, took her 18-year-old son, Jason, to a Bank of America branch in Owings Mills, Md., to open a joint savings account. Ms. Murphy, a 20-year customer of the bank, said she was shocked when an employee refused to proceed after a computer program flagged her son’s Social Security number as fraudulent.

Ms. Murphy protested: Her son had his own checking account at the bank. His Social Security number had already been used there without issue. The Murphys are black. Mr. Murphy, his mother said, is 6-foot-9.

“For all I know, it’s fraud,” the employee told them. Ms. Murphy said he had asked them to come back with Mr. Murphy’s Social Security card. When Mr. Murphy stood up, the employee yelled: “Don’t get up!”

After Ms. Murphy contacted a senior vice president she knew at the bank, other officials apologized and offered to open the branch whenever it was convenient for the Murphys to return and complete the transaction — which they did.