Barbara Sher, 84, Dies; Prescribed Self-Help With a Dose of Humor 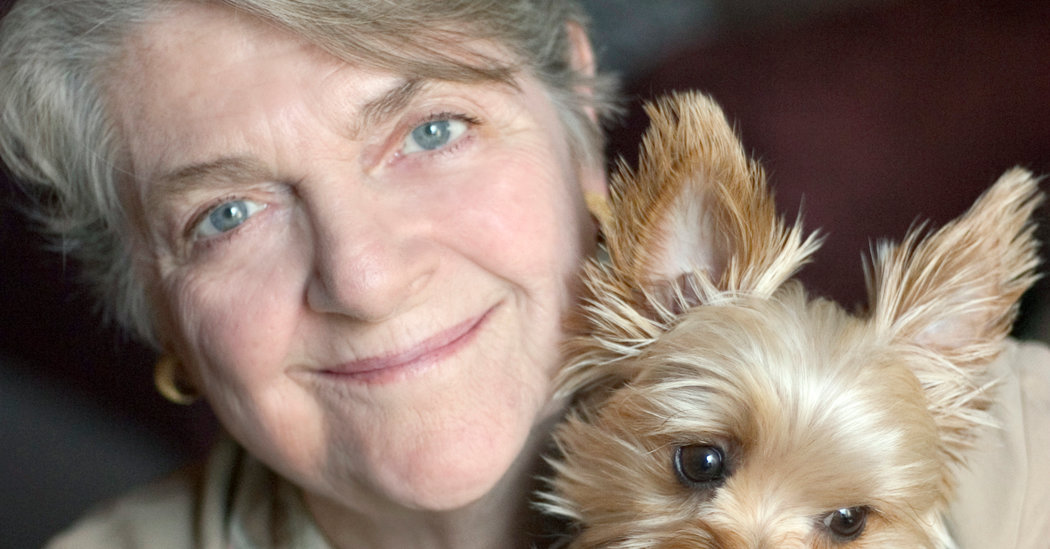 Positive affirmations gave her a headache. She often said she didn’t believe in self-improvement, but found she had a knack for helping people make their lives better.

Barbara Sher, a motivational speaker and author with a comedian’s timing and a dislike of blathery self-help tropes, died on May 10 at 84 at a hospital in Pomona, N.J. The cause was acute respiratory failure, said Patty Newbold, a friend and a business partner.

In the late 1960s, Ms. Sher was divorced and broke, living in a welfare hotel in New York City with two young sons, working as a dishwasher during the day and as an encounter group leader at night.

As she said in many videos and workshops, her night job involved refereeing as people yelled at each other until they felt better. And she was good at it.

One man — she called him Ronnie — was hopeless and miserable; he was lonely and hated his apartment, and the group hated him. So Ms. Sher enlisted the group to find him a new apartment, make it nice and throw parties to see if he might meet someone. And when Ronnie fell in love, Ms. Sher saw a business opportunity.

Her new company, Women Success Teams, offered workshops for women who were stymied at home and thwarted by chauvinistic partners and self-doubt. Her method involved the same principles as the buddy system, as The New York Times wrote in 1976, not unlike A.A. and Weight Watchers.

In 1978, Ms. Sher took out a full-page ad in The Times that beckoned clients to her seminars with the headline: “How to succeed without being a man.” By then she already had a book deal.

“Wishcraft: How to Get What You Really Want” (1979, with Annie Gottlieb) has sold more than a million copies, Ms. Sher’s agent, Kristine Dahl, said. (Chapter titles like “Hard Times, or The Power of Negative Thinking” poked fun at the self-help literature of the time.) A subsequent book, “I Could Do Anything if I Only Knew What It Was: How to Discover What You Really Want and How to Get It” (1994, with Barbara Smith), was a New York Times best seller.

“Barbara Sher was a product of the Human Potential Movement,” said Christine Whelan, who has studied self-help books as a professor in the School of Human Ecology at the University of Wisconsin-Madison. “She focused on self-actualization, with a bit of the more modern ‘just do it’ pragmatics that readers have flocked to in recent years. She was part of the self-help movement that talks about work as a source of identity, self-fulfillment and a way of living one’s purpose in the world.”

Ms. Sher oversaw a many-tentacled operation that included book clubs for four of her six books and a writing workshop. She led workshops all over the world, and trained others to do so. Her 2015 TEDx talk has been viewed 2.4 million times online.

Barbara L. Sher was born on Aug. 14, 1935, in Detroit. Her parents, Samuel and Nettie (Ginsburg) Sher, moved the family to Los Angeles, where they opened a bar.

Ms. Sher earned a B.A. in anthropology from the University of California, Berkeley. Her marriage to Sherman Pearl, with whom she had two sons, Matthew and Daniel, ended in divorce, as did a later one. In addition to her sons, she is survived by her brothers, Arthur and Kenneth.

In 2010, Ms. Sher led a workshop called the Big Cheap Weekend in New York City, at which she told attendees, “I hope you go home and you’re really happy after this, but to be honest, I don’t know you, and if you’re aren’t happy I’m not going to lose a night’s sleep about it because I won’t know.”

A YouTube video of the workshop has been viewed nearly 50,000 times.