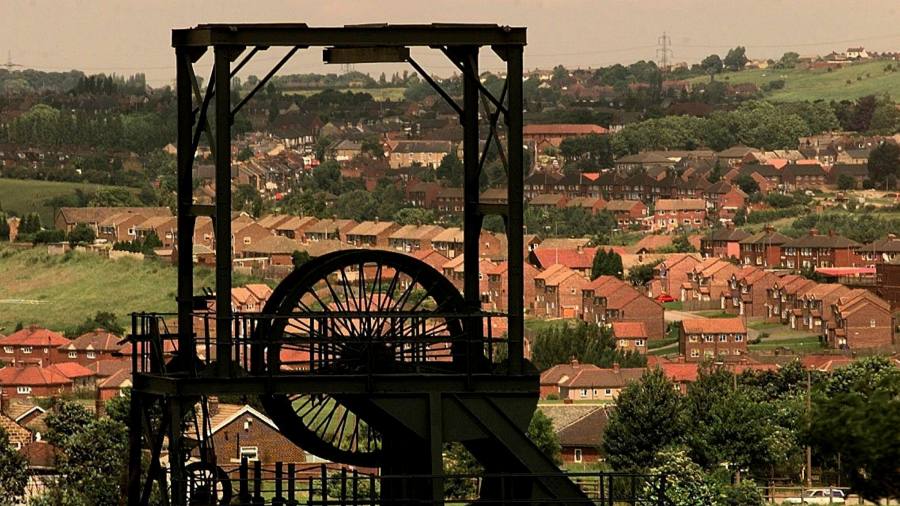 Cash-strapped UK local authorities are to group together for the first time to raise hundreds of million of pounds of debt to shore up their finances during the coronavirus pandemic.

A group of up to 30 councils, including Westminster City in London and Barnsley borough in Yorkshire, plans to issue three bonds this year through the UK Municipal Bonds Agency, an entity set up five years ago to develop a municipal bond market in the UK.

“This is local government supporting local government and providing a degree of independence from central government,” said Steve Houghton, leader of Barnsley Metropolitan Borough Council, which is looking to fund a regeneration of the town centre.

“All local authorities, not just Barnsley, are under significant financial pressure as a result of the virus,” he added, pointing to the rising cost of providing adult social care and big losses of tax income. “We don’t know how local government is going to balance its books when we come out of all of this, but borrowing is going to be a big part of it.”

The announcement of pooled bonds comes two months after the MBA issued its first ever bond with Lancashire county council, raising £350m from 20 investors.

The new set of bonds follows the government’s decision late last year to raise the interest rate sharply on its own local-authority loans, granted by the Public Works Loan Board, inspiring councils to look elsewhere for new and cheaper sources of funding.

The MBA will issue three bonds on behalf of dozens of local authorities, ranging from 10- to 45-year maturities, with the aim of raising at least £250m with each. They will be seeking yields lower than the PWLB rates.

“Financially sound local governments need to borrow and the last thing the Treasury needs is more calls on them to lend out money,” said June Matte, managing director of financial adviser PFM, which runs the MBA.

Local authorities’ cash reserves have fallen sharply after central government funding was cut by almost half between 2011 and 2018, according to spending watchdog the National Audit Office. In 2018, Northamptonshire county council almost went bankrupt.

The MBA was formed in 2015 with investments from 56 councils as well as the Local Government Association, with the aim of creating a municipal bond market similar to that of the US. The organisers believed the scheme would attract investors by offering them exposure to a diverse spread of issuers.

However, the agency made slow progress. Investors questioned the creditworthiness of the sector while councils wrangled over a guarantee structure in which the financially solvent would be liable for the debts of others. Westminster and Barnsley had been keen to issue a bond for several years.

Under the newly proposed structure, no council is liable beyond its own borrowing, nor can it be targeted to cover a default by another council, the MBA said.

Critics argue that it is yet to be seen whether the pooled nature of these bonds will generate more attractive interest rates for councils.

The case for better spreads has not been proven, said Antoine Pesenti, head of capital markets at Gresham House, an asset manager in London. “Normally the spread will be determined by the weakest link.”