Big Banks Get Ready for Rough Days Ahead 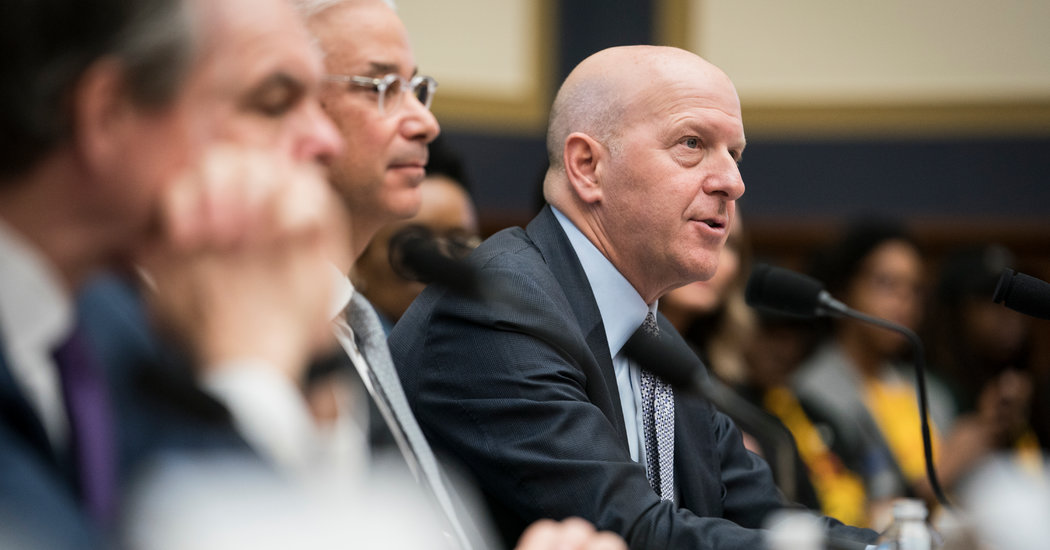 While many other industries are deeply threatened by the coronavirus outbreak, the country’s banks are still earning billions, in part because the market volatility it caused was a moneymaking opportunity for their trading divisions.

But the chaos wrought by the pandemic, which has shut down businesses across the country and put millions of people out of work, has them setting aside billions of dollars to prepare for the defaults that lie ahead.

To prepare for the fallout, Citigroup and other banks are adding to their reserves — which is pinching their profits. Citi said Wednesday that it had earned $2.5 billion for the quarter, a 46 percent drop from a year earlier. It added $7 billion to its reserves, bringing its pool to nearly $21 billion.

“While we’ve built significant loan loss reserves,” Mr. Corbat said. “No one knows what the severity or longevity of the virus’ impact on the global economy will be.”

Mr. Corbat praised his employees for their efforts to help clients in their time of need, and said the bank was using its largely empty corporate cafeteria to make meals for food banks.

“We know many consumers are facing real struggles, and we’re doing our best to support them,” he said.

Bank of America also announced its quarterly results Wednesday, reporting a profit of $4 billion in the first three months of 2020, down from $7.3 billion a year earlier. The difference came mostly from a $3.6 billion increase in the amount of money the bank set aside for bad loans; the total reserved by the bank during this quarter reached $4.8 billion.

But as bad as the coronavirus has been for most businesses, at Bank of America it triggered a 34 percent surge in revenue from the sales and trading of stocks, bonds and other financial products. That gain was generated during a period when some employees say they have been under pressure to go to the office despite the health risks. Bank of America said in a statement last week that it was “sparing no expense or consideration taking care of our people.”

At Goldman Sachs, profits fell 46 percent to $1.2 billion, reflecting a set-aside of an additional $937 million for potential credit losses, losses in its asset-management division and a rise in technology costs.

But the bank’s revenue was essentially flat, helped in part by a 28 percent upswing in trading revenue and a 25 percent rise in investment-banking fees related primarily to direct lending to corporations and help when they raised public money through the bond and stock markets.