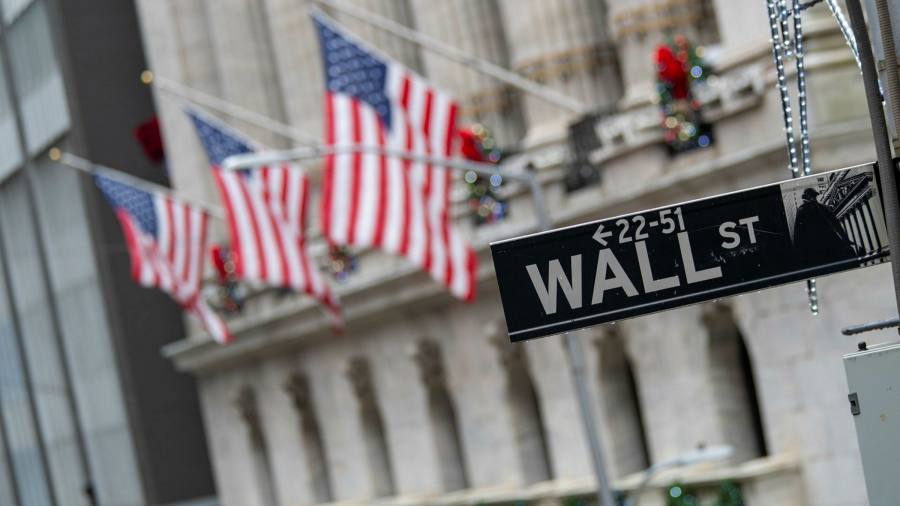 Big banks that help asset managers package risky loans into investment products are sitting on billions of dollars of debt linked to companies most exposed to an economic downturn.

Lenders on both sides of the Atlantic have upwards of 100 open credit lines to vehicles known as collateralised loan obligations, which are among the biggest sources of funds for businesses that do not have top-quality credit ratings, according to people familiar with the arrangements.

Funds such as the debt-investing arms of private equity powerhouses Blackstone and Carlyle are the biggest managers of these CLOs, which have made great strides since the last financial crisis as traditional lenders retreated from making riskier loans.

Investment banks still have exposure, however, as they provide so-called “warehouse lines” to CLO managers that help them build portfolios of loans. Such assets have plummeted in value this month, due to growing doubts over the ability of heavily indebted companies to withstand big hits to the economy.

The effects in the CLO market have been “a disaster,” said Chris Acito, chief executive of Gapstow Capital Partners, which invests in these vehicles.

Between March 1 and March 20, the credit ratings of about 140 issuers with loans held in US CLOs were either downgraded or put on notice for possible downgrades — a share representing about 10 per cent of total CLO assets under management.

“It is quite remarkable to be seeing what is going on right now,” said Mr Acito.

Bankers, investors and lawyers involved in the CLO business estimate there are 40 to 50 of these warehouse lines outstanding in Europe, and another 60 or so in the larger US market.

CLO managers draw on the lines to bridge gaps before they raise funding from the asset-backed bond market, cut into slices of varying safety. The riskier pieces get hit first if companies fail to repay their loans.

Active warehouse lenders include big banks such as Citigroup and Credit Suisse, which provide CLOs with temporary facilities and then later earn fees from selling the asset-backed bonds to investors.

But when the market for these bonds seizes up, as it has now, banks can get stuck holding the risk for longer than planned, weighing down their balance sheets. Lenders have also largely stopped including once-standard protections that would allow them to withdraw lines if the value of the underlying corporate loans were to drop sharply.

“It sounds like most of the CLO managers have got relatively long maturities on their warehouses, at least another 12 to 18 months, and most of them don’t have mark-to-mark triggers,” said Aza Teeuwen, a portfolio manager at TwentyFour Asset Management.

While banks have fewer levers to pull when the loan market deteriorates, one CLO manager took matters into its own hands earlier this month.

Ellington Management, a Connecticut-based fund manager, put almost €70m of higher risk corporate debt on the block in mid-March, according to investors who were approached to buy the loans, as it looked to pay down part of a warehouse line from UK bank Barclays.

The biggest of the loans Ellington looked to dump from its debut European CLO was to NSO Group, a controversial Israeli cyber security company, which has come under fire for helping governments hack into WhatsApp messages.

Ellington sold many of the loans but it is still looking to rebuild its first European CLO and its warehouse line has not been liquidated, according to two people familiar with the matter.

Ellington has carved out a niche in the US in so-called “enhanced CLOs”, which buy riskier loans than a typical CLO. A November report from a rating agency said that Ellington’s European warehouse was backed with more than 20 per cent of highly speculative “triple-C” rated loans — nearly triple the levels CLO managers normally aim to have.