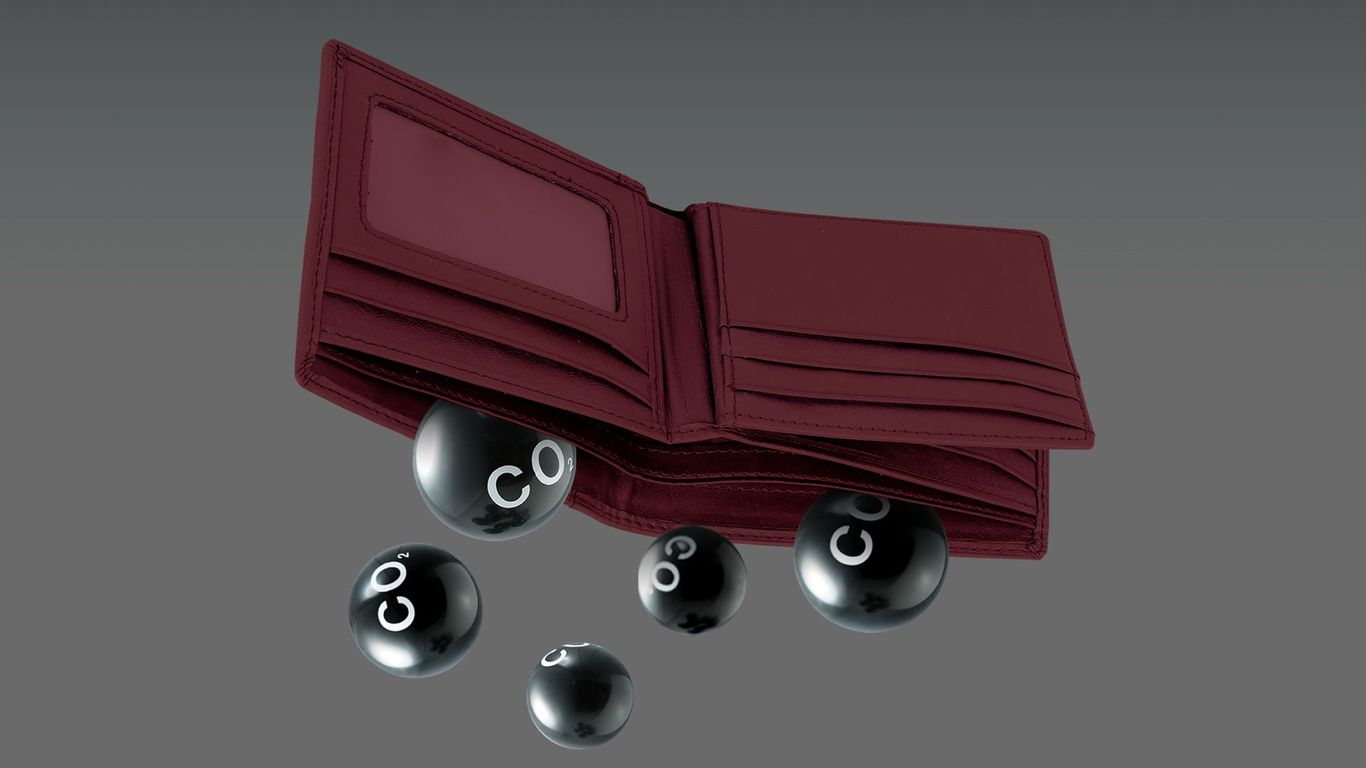 Heirloom, a startup developing novel tech for taking away CO2 from the environment, raised $53 million in a Series A spherical that incorporates boldface names in weather VC.

How it is effective: Heirloom, started in 2020, hopes to massively speed up the procedure by which cheap abundant minerals called carbonates — these as limestone — obviously take in CO2.

The huge photo: Heirloom is among the a suite of young DAC startups.

Why it issues: DAC, if the tech genuinely scales, could enhance renewables, electrical cars and trucks, effectiveness, and other electricity tech that slashes new emissions.