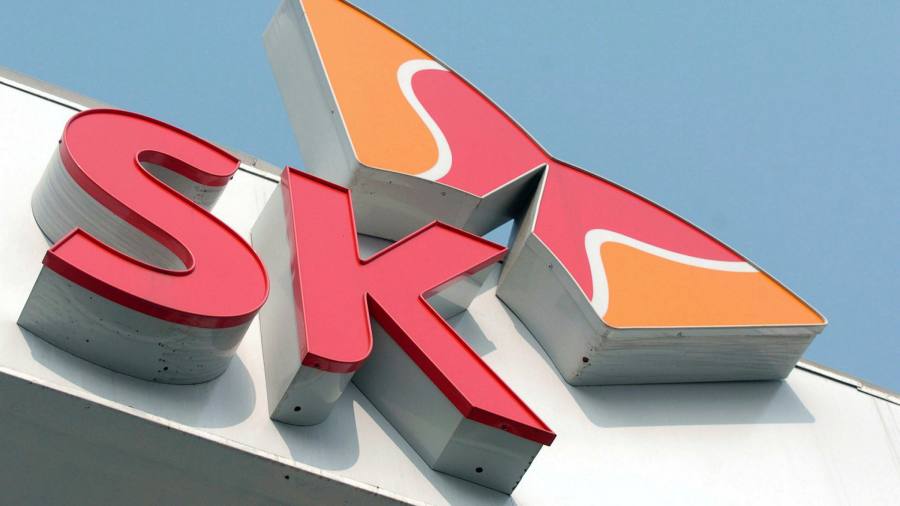 Shares in one of South Korea’s largest conglomerates jumped after it announced plans to list its biopharmaceuticals division, as investors looked to a potential rebound in the country’s capital market activity following the coronavirus crisis.

SK Corp gained 6 per cent in Seoul on Wednesday, a day after the group announced that it aimed to raise Won959.3bn ($780m) by floating subsidiary SK Biopharmaceuticals on the country’s bourse next month. It will be South Korea’s biggest initial public offering since mobile gaming company Netmarble raised Won2.7tn in May 2017.

South Korea’s IPO market has had a difficult year so far as the Covid-19 pandemic has hit investor sentiment and pushed companies to postpone their listing plans.

But traders said that many smaller companies in Asia’s fourth-largest economy were now preparing to go public, encouraged by the fact that the health crisis in the country has now been largely contained.

That has helped boost South Korea’s benchmark Kospi stock index by more than a third since its trough in March.

“The mood has changed somewhat since April as the stock market recovers with the virus largely contained at home,” said an investment banker close to the company. “There has been a spike recently in the number of small-cap companies submitting preliminary applications for IPOs.”

Other big equity raisings expected this year include Big Hit, the entertainment company behind South Korean boy band BTs, which is planning to raise nearly $1bn. Hyundai Card, the credit card unit of Hyundai Motor Group, is completing preparations for an expected $2bn listing either this year or next.

SK Biopharmaceuticals’ IPO comes after it won approval from the US Food and Drug Administration in November for its new anti-epilepsy drug, Cenobamate, which it began to sell in the US this month. The company will sell about 25 per cent of its shares.

“The IPO will draw a lot of interest from investors as biopharmaceutical companies are becoming popular again, and it is a unit of a cash-rich conglomerate and has developed a powerful new anti-epilepsy dug,” the investment banker added.

There has been a dearth of big biopharmaceutical IPOs in South Korea since Samsung Biologics raised $1.9bn in 2016 and its rival Celltrion Healthcare raised $858m in 2017.

The final pricing of SK Biopharmaceuticals’ share offering is expected to be set around June 18. Chung Dae-ro, an analyst at Mirae Asset Daewoo Securities, projects the company’s market value could reach Won5tn.