Biotechs are booming — but it’s not all about Covid-19 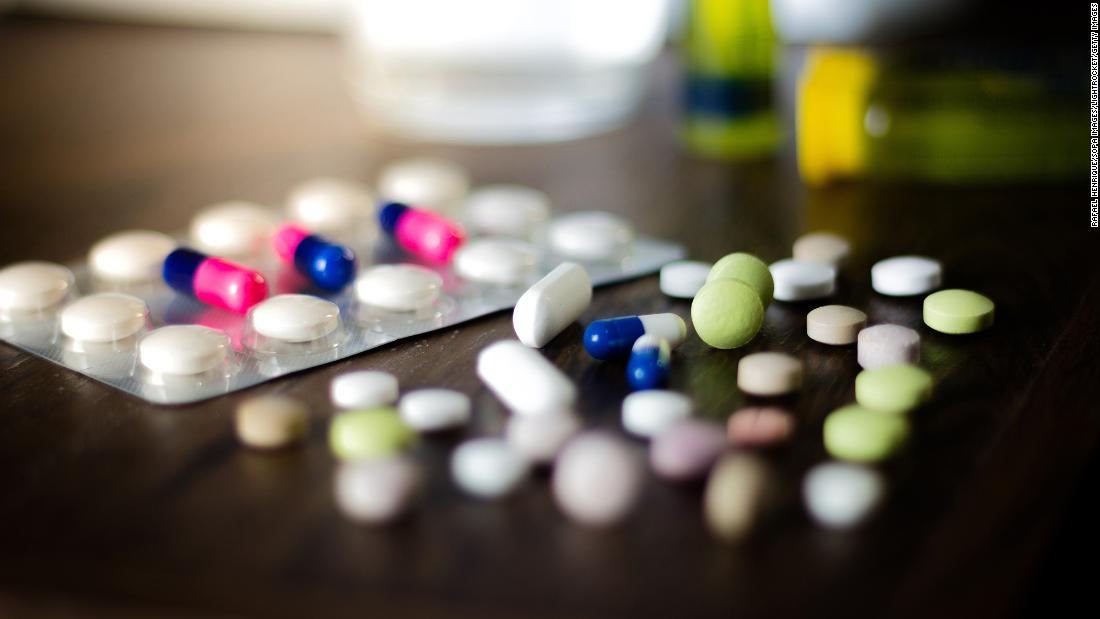 But a biotech boom is also taking place in the initial public offering market. Several recent biotech IPOs have soared since their debuts — even though not a single one of them is working on coronavirus drugs.
Shares of Forma Therapeutics, which is developing drugs for hematologic diseases and cancers, has more than doubled since going public June 18.
Avidity Biosciences (RNA), which has gained 60% since its debut in mid-June, is working on muscle disorders. Pliant Therapeutics, which is focusing on fibrosis, is up 90% since its early June IPO.
IPO research firm Renaissance Capital said in a report this week that two-thirds of the companies going public in the second quarter were from the biotech sector.
Repare Therapeutics, Burning Rock Biotech and Vaxcyte are just a few of the other biotech and drug companies that have debuted in recent weeks and soared. They aren’t working on Covid-19 drugs either.

“While Covid-19 is at the top of everyone’s mind, the reality is there have been a number of other pandemic and epidemic events in the past few years,” said Sam Masucci, founder and CEO of ETF Managers Group, which recently launched a biotech ETF with the ticker symbol of GERM.

Newly public companies are also looking to capitalize on this strong performance by selling more shares through so-called secondary offerings of stock.

IHS Markit said in a report this week that health care companies have priced 37 such follow-on stock offerings so far this month. That made this the most active June for the sector”s secondary stock sales since 2001, according to IHS global markets group executive director Gina Kashinsky.

The broader stock market has roared back since late March and shares of many newly public companies outside of the health care sector have been helping lead the charge. IPOs like Warner Music Group, Vroom and ZoomInfo and special purpose acquisition companies such as electric truck maker Nikola and sports betting site DraftKings have all gotten a lot of buzz.
But it’s still interesting that many of the latest Wall Street success stories are in a sector that has gotten a lot more attention in general during the pandemic. The SPDR S&P Biotech ETF (XBI) is up nearly 20% this year.
Masucci’s aptly-named GERM ETF primarily invests in companies working on vaccines, treatments and diagnostic testing and currently owns Moderna as well as Novavax and BIo-Rad Lab. (BIO)

The ETF is based on an index, and Masucci said that recent IPOs could eventually be added to the index and the fund following quarterly rebalances.

Along those lines, index provider FTSE Russell is about to add six recent health care IPOs to its widely watched small cap Russell 2000 (RUT) index when it conducts its latest rebalance Friday just before the end of the second quarter on June 30.
Biotechs Passage Bio (PASG), Imara (IMRA), Lyra Therapeutics, Keros Therapeutics, Zentalis Pharmaceuticals and Oric Pharmaceuticals — which all made their Wall Street debuts earlier this year — are set to join the index.

“Pharma and biotech IPOs are doing particularly well. That’s partly due to Covid-19 but also because of the defensive nature of the health care sector,” said Philip Lawlor, FTSE Russell’s managing director of global markets research.

So there could be more biotechs heading to the Russell 2000 later this year if the most recent crop of IPOs continues to impress.