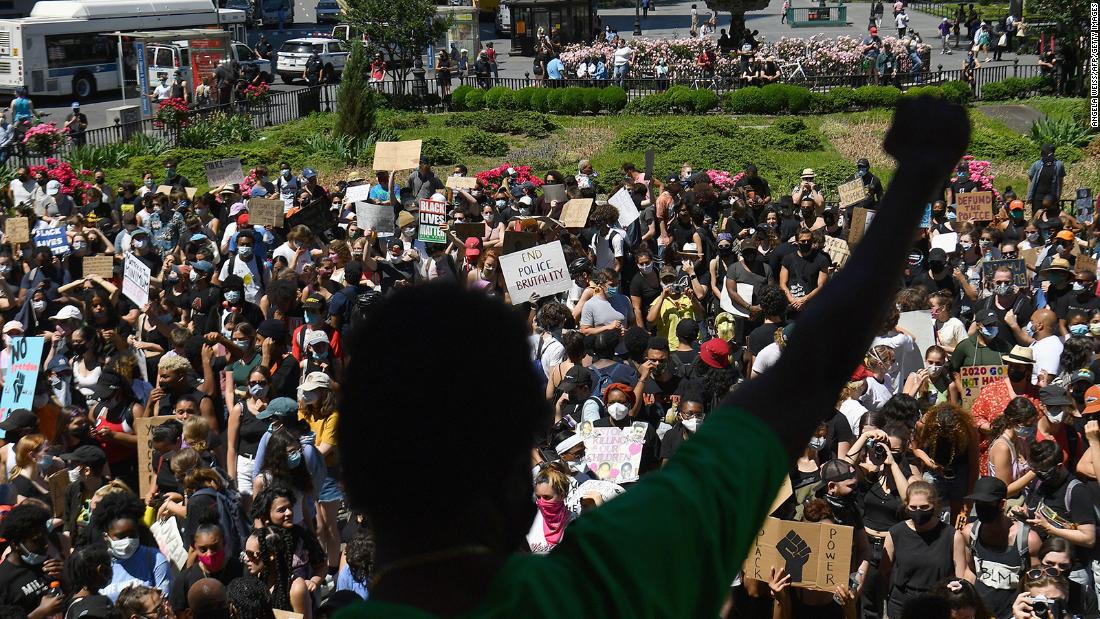 The media industry is at another inflection point. In the way the Me Too movement reshaped newsrooms, sparked debate, and purged bad actors from positions of authority, the Black Lives Matter movement is bringing about a similar upheaval by putting questions about race and reporting on the center stage.

Four top editors have resigned their positions in the last few days — two on Monday — and it feels like this could just be the beginning of an extended reckoning within the business. Similar to the Me Too movement, Max Tani observed, “All of these are in one way or another the result of current/former staff speaking up and pressuring companies to not tolerate patterns of bad decisions/behavior.”

Outside the resignations, important conversations are taking place among reporters, editors, and executives. They’re not only unfolding in national outlets like The New York Times, but at local outlets like the Philadelphia Inquirer. And they’re not surface-level conversations. These conversations are digging deeper and raising important questions about issues of race and fairness in newsrooms across America — some of which strike to the core of the mission and purpose of news orgs.

At NYT, for instance, questions have been raised by staffers and the public about the boundaries of what the newspaper should publish. Vox’s David Roberts wrote Monday, “The question is where are the boundaries and, just as importantly, who draws them? Who decides what is in bounds and out of bounds? Is it the press’s job to draw those lines and defend those boundaries?”

Those are difficult questions to answer — and they are far from the only ones being raised. The idea of objectivity has also been called into question. Reporters, for example, aren’t generally permitted to participate in protests. The reasoning being that marching for a cause could suggest partisan bias. But does marching for racial justice fall under that umbrella? Leadership at Axios was asked Monday whether reporters can join the protests, and their answer was yes, it’s okay. (More on that below.)

So what’s next? Who will replace these ousted editors? When the dust settles, will structural changes be implemented? Will lasting, meaningful reform be implemented? What impact will the resolutions to these profound debates have on the future of news orgs? That all remains to be seen…

By the end of a day in which the food media world had been filled with discussions about the magazine’s culture and the inclusion or lack of diverse voices in the industry, several of BA’s staff members had either said publicly that they would stop appearing in the magazine’s popular videos until changes were made or posted that they had called for his resignation. On Monday evening, Rapoport announced his resignation. More in my story here…

>> Condé Nast tells me: “We have a zero-tolerance policy toward discrimination and harassment in any forms…”

Flynn continues: Refinery29 is searching for a new EIC after Christene Barberich, one of the media company’s four cofounders, stepped down on Monday. Vice CEO Nancy Dubuc said in a memo, “We commit to you unequivocally that this search will be an inclusive hiring process with a diverse slate of candidates…”
The company is overhauling hiring, Dubuc said, releasing its hiring freeze to add more R29 leadership positions and starting a listening series. This change was announced after Refinery29 came under fire last week for the way it allegedly treated some of its staff. I wrote about some of those allegations here and the company’s response…

Flynn adds: Last week, Refinery29’s union emailed management to demand a “change in leadership to make space at the top for an Editor In Chief who can tackle managing and growing a diverse newsroom,” a union spokesperson told me. But the union tweeted that they still want more to be done “to account for the aggressions that our past and current employees have faced.” The union added, “We hope to continue taking leadership to task on their promises to promote a diverse & inclusive workplace in the immediate future.”

As I alluded to above, Axios’ leadership was asked Monday whether reporters are permitted to participate in the protests sweeping the country. According to an email obtained by Edmund Lee and Ben Smith, CEO Jim VandeHei told staff the answer is yes: “First, let me say we proudly support and encourage you to exercise your rights to free speech, press, and protest. If you’re arrested or meet harm while exercising these rights, Axios will stand behind you and use the Family Fund to cover your bail or assist with medical bills.”

That said, Lee and Smith also reported, “According to several people with knowledge of recent discussions at Axios, Mr. VandeHei said he did not intend his note to actively encourage marching in protests. He has also reminded the staff that the company’s reporters still need sources to open up to them, and that appearing to take one side could jeopardize their position.”

>> The big Q: Why exactly did Bennet resign? A source told Joe Pompeo, “After the town hall meeting, what became clear was that he couldn’t stay in that job, because it was clear that the newspaper no longer supported him, and in a political job like that, if you don’t have support, you’re dead…”
>> Jon Allsop wrote for CJR, “In this convulsive moment, cracks are starting to show in the edifice itself. Bennet’s departure from the Times is one such crack, and a significant one…”
>> Tom Jones made a similar point, writing for Poynter, “Bennet appears to have been caught up in this debate between what journalism is and what it should be and it cost him his job…”
>> Brian Beutler contended, “The question for Times opinion editors and the rest of civil society is whether they want to remain so irresolute that they continue to allow the right to push the boundaries of legitimate debate further into anti-democratic terrain, simply because a disconcerting number of Americans will be along for the ride…”
>> Jay Rosen argued, “Dean Baquet and his lieutenants have another phrase: We are not the resistance. But if that were entirely true, James Bennet would still have a job. The Times has evolved a lot since 2005. But now it has to update its pressthink; it has to evolve politically. That’s not in the newsroom’s DNA. But it is the call of the times…”
>> Over at Reason, Robby Soave dissented from NYT’s move, writing, “Cotton’s op-ed was poorly argued, constitutionally unsound, morally questionable, and factually flawed. But Cotton is not some random right-wing kook. The fact that he is a key policy maker of the Trump era might suggest that publishing his authoritarian dictates is a better course of action than keeping Times readers in the dark about them…”
And, while it’s not a piece, the various letters to the editor that NYT received after Bennet’s resignation is worth a read. NYT published them here...