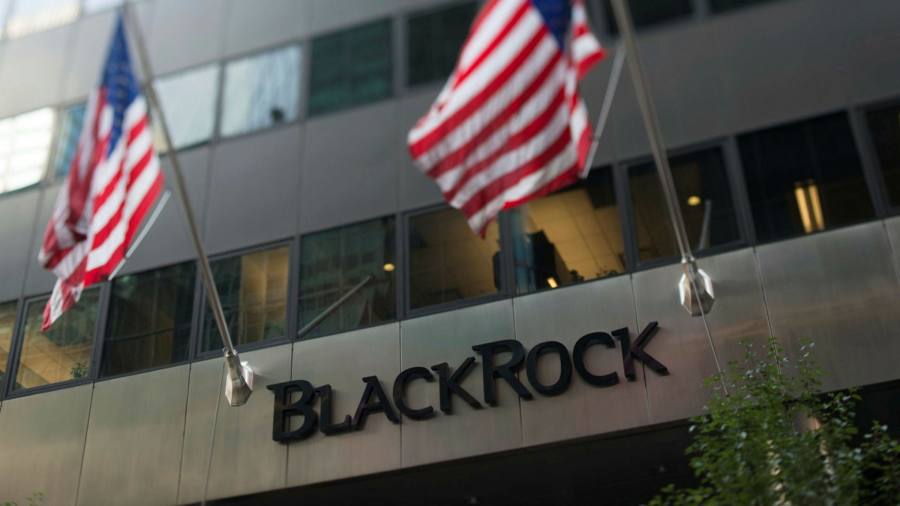 BlackRock has joined a host of Wall Street banks, brokers and high-speed traders throwing their support behind Members Exchange, the new US stock-trading venue mounting a challenge to the New York Stock Exchange and Nasdaq.

The world’s largest asset manager is one of five new investors to join the latest round of fundraising for MEMX, raising another $65m ahead of its planned launch later this year. BlackRock will also take a seat on the board.

When it launches in the third quarter, MEMX will arrive into a highly competitive domestic market for trading shares. Last week regulators approved it as the 15th US stock exchange. Most of the others are owned by the NYSE, Nasdaq or CBOE Global Markets.

BlackRock’s involvement adds to the swelling number of big capital-markets groups standing behind MEMX. Many of the most active traders of shares on US markets, including JPMorgan, Goldman Sachs, Morgan Stanley, Virtu Financial, Citadel Securities and Fidelity, have also supported the venture.

It also potentially extends BlackRock’s influence as one of the most vocal lobbyists for changes to policy in the US and Europe. “BlackRock has long been an advocate for market structure enhancements that increase transparency and efficiency,” said Hubert De Jesus, the company’s global head of market structure and electronic trading.

Market participants have complained about the annual fees charged by the big exchanges for access to real-time information on prices and trading interest for deals. Last week the Securities and Exchange Commission ordered exchanges to allow brokers more control over a slower but widely distributed stock market data feed.

MEMX will not charge initially for market data or for connecting to its venue, but plans to do so later, promising “simple and fair pricing”. Still, firms will incur other IT and trading costs themselves in moving to the new venue. The exchange is due to open in the third quarter, having put back an initial July launch date because of the pandemic.

“I can tell you from engagement with our customers that everyone is still very interested and excited to see us come to market,” Jonathan Kellner, chief executive of MEMX, told the Financial Times.

“People ultimately see that even if there is a small increase in costs initially, that the reduction in costs across the board, and the impact that we have, will be much greater. There’s going to be a renewed focus on costs as we come out of this.”

Mr Kellner said MEMX’s goal in recent months was to bring in more strategic investors, rather than raise more funds. Even so, the new funds takes its total fundraising to $135m. Banking group Wells Fargo and New York-based hedge fund Manikay Partners also invested in the latest round.