Bloomberg urges users to get set for negative US rates 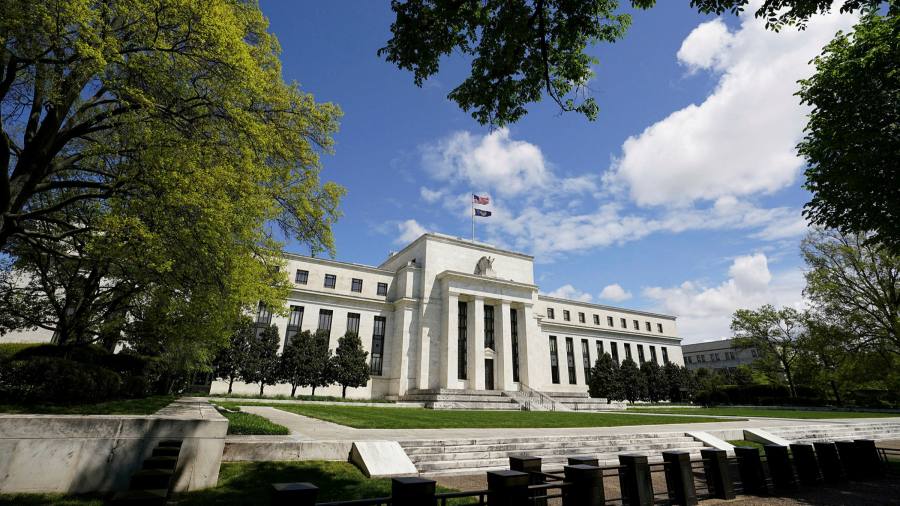 Data provider Bloomberg has urged users to switch the way they price US dollar interest rate options — in case they are caught out by a move by the Federal Reserve to push rates below zero.

In a note sent out across its terminals on Monday, the company recommended that customers review their computer models for calculating interest rate volatility — a key component in pricing options, which give holders a right to buy or sell an asset on a set date.

Bloomberg recommended that users switch to a new model “as a preventive measure” to ensure that pricing functions on interest rate options or similar derivatives continue to work in the event of negative rates. It is also making similar changes to its foreign exchange and commodities pricing models.

The recommendation comes as investors debate whether the US Federal Reserve will follow the European Central Bank and the Bank of Japan by cutting its main interest rate below zero for the first time, in an attempt to provide further stimulus to the economy. Such a move, which has the explicit support of US president Donald Trump, has been ruled out until now by Fed chair Jay Powell, who said last month that sub-zero rates are “probably not an appropriate or useful policy” in the US.

Markets appear to be taking Mr Powell at his word, no longer pricing in the Fed dragging policy rates below zero, having done so briefly in May. The central bank’s stance was underlined at its most recent policy meeting last week, when it forecast rates will be tethered to current levels just above zero until at least the end of 2022. Still, the Fed funds rate, the cost of borrowing “excess” reserves overnight, is trading very close to zero, at 0.08 per cent.

In a statement, Bloomberg said that the company “continuously stress tests its systems against all kinds of scenarios, and as part of these efforts we are preparing our systems for the possibility of negative yields on US fixed income instruments”.

It added: “We have prior experience of such preparations as negative rates have already occurred in several European markets. As it is still up for discussion among industry participants whether calculations would incorporate negative US dollar rates or implement a floor, we are prepared to do either.”

The switch underscores how the impact of coronavirus has cut deep into the daily workings of global financial markets. Pricing on contracts for West Texas Intermediate crude oil briefly turned negative in April amid fears there was not enough storage available at a key distribution point in Cushing, Oklahoma, given a sharp fall in demand.

The clearing houses run by CME Group and Intercontinental Exchange have since switched the way they calculate pricing for options on the WTI benchmark, and for some European gas benchmarks, to take account of negative rates.

Markets often use a model based on the work of academics Fischer Black and Myron Scholes, which kick-started the growth of options trading in the 1970s. However the formula cannot work if the spot, or cash, price of an asset is negative.

Bloomberg has now joined CME and ICE, the exchange groups, in recommending customers switch to a model derived from the work of Louis Bachelier, the 20th century French mathematician, which can handle negative numbers.

Pier Giuseppe Giribone, an academic and financial engineer at Banca Carige in Genoa, said a switch from the Black-Scholes to the Bachelier model could smooth out pricing and trading of exotic instruments such as swaptions and callable bonds. A swaption gives the holder the right but not the obligation to enter into an underlying swap.