Bobbie Battista, a Mainstay Anchor at CNN, Dies at 67 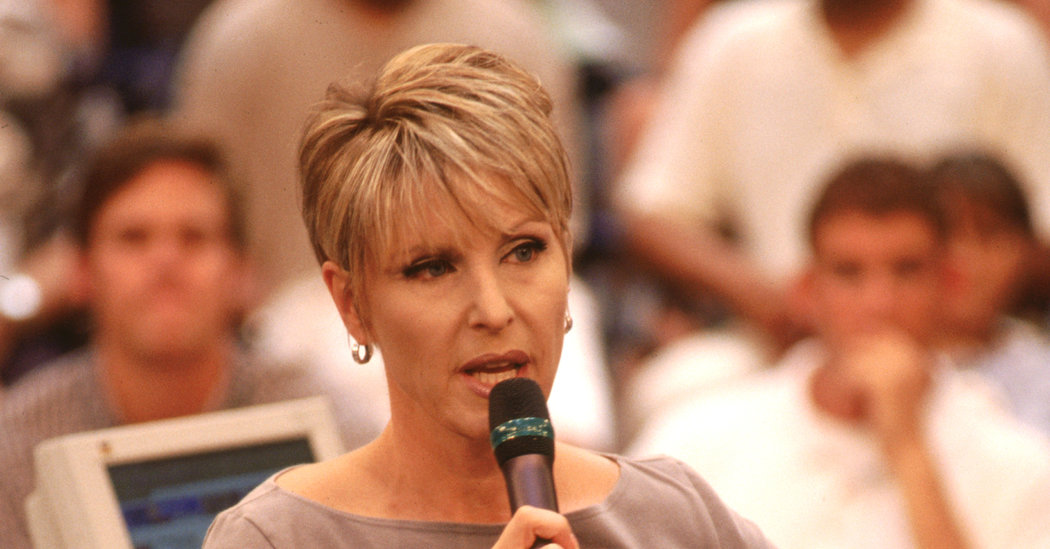 Bobbie Battista, one of the original anchors of CNN Headline News and a veteran of various anchor jobs at CNN over two decades, died on Tuesday in Davenport, Iowa, where she lived. She was 67.

A family spokesman said the cause was cervical cancer.

After joining Headline News for its launch in 1982, Ms. Battista was promoted in 1988 to the parent Cable News Network, where she anchored coverage of the fall of the Berlin Wall, the Space Shuttle Challenger disaster, the gulf war and the terrorist attacks of Sept. 11, 2001.

In 1998, Ms. Battista began a three-year stint as the host of “TalkBack Live,” an hourlong weekday afternoon program that featured guest newsmakers fielding questions from a studio audience and from viewers participating by phone, fax and the internet. (It was canceled in 2003.)

After more than 20 years with CNN, in the wake of AOL’s acquisition of the network’s parent company, Time Warner, in the early 2000s, she left to join her second husband John Brimelow’s firm, Atamira Communications, which advises corporate clients.

Since then she had appeared on the satirical Onion News Network and worked for Georgia Public Broadcasting hosting a nightly news program called “On the Story” and another called “Generation Nation” before moving to Iowa.

Barbara Ann Nusser was born on July 23, 1952, in Iowa City to Stephen L. Nusser, who worked for Western Electric, and Bette Nusser, and grew up in New Jersey.

After earning a bachelor’s degree in radio, television and film production from Northwestern University in Evanston, Ill., Ms. Battista gave news updates on a country music station in Fuquay-Varina, N.C., and occasionally filled in as a disc jockey there.

She became an on-air host, producer and anchor at WRAL-TV in Raleigh, N.C., in 1976. The next year, she and Charlie Gaddy became the first male-female anchor team in the Raleigh-Durham-Fayetteville television market.

In 1981, Ms. Battista was the writer and assistant producer of “Fed Up With Fear,” a documentary by a consortium of television stations on how citizens of five diverse communities were dealing with juvenile crime. The documentary won a George Foster Peabody Award.

That same year she was recruited by CNN Headline News, which began broadcasting on Jan. 1, 1982, as CNN2.

Her marriage to James M. Battista in 1975 ended in divorce. She is survived by Mr. Brimelow and a stepdaughter, Halie Brimelow; a brother, Michael Nusser; and a sister, Amy Nusser Dawkins.